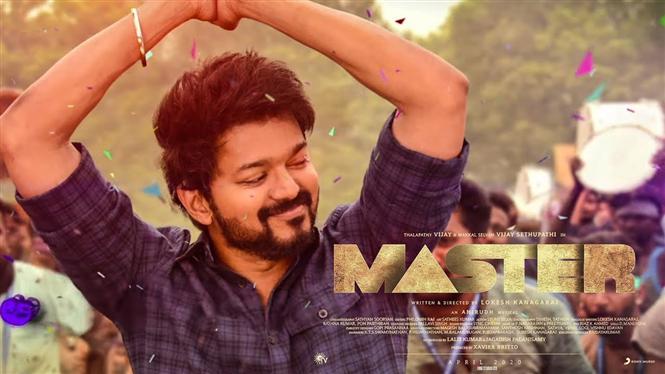 In lieu of Tamil Nadu government's grant to carry out post-production work in Kollywood, the team of Vijay's highly anticipated film Master have begun the dubbing process. Post-production of Master was stalled due to the outbreak of novel Coronavirus COVID-19 and the film couldn't release on its scheduled plan of April 9, 2020 owing to lockdown since March this year.

Despite a majority of the Indian population still under quarantine, the government is slowly bringing about relaxations around work and Master is one of the films from Kollywood to have sought proper permission for the same. Also starring Vijay Sethupathi, Malavika Mohanan, Andrea Jeremiah among others, Master directed by Lokesh Kanagaraj is expected to release in 5 languages.

Produced by XB Film Creators, Master has Anirudh for music and is rumoured to feature Vijay in a double role.