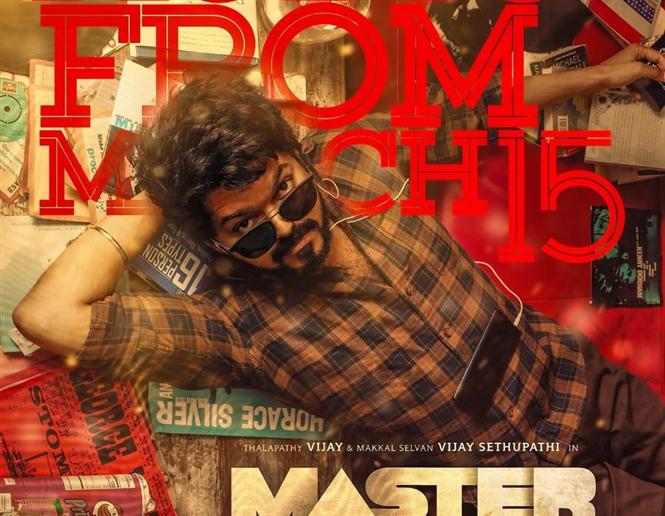 After it was confirmed that Jyotika starrer Ponmagal Vandhal will be releasing on OTT directly, speculations were rife that big-budget movies that are patiently awaiting for theatrical release might follow suit. However after Karthik Subbaraj put such rumours to rest regarding his film Jagame Thandhiram starring Dhanush in the lead, a co-producer of Vijay starrer Master has done the same.

Speaking to Dinathanthi, Lalit Kumar of Lalit Silver Screens has said, "That Master will be releasing on OTT platforms is just a rumour. Taking advantage of the current situation, someone has spread this rumour. We have spent crores for master and it will be releasing only in theaters first and not on OTT."