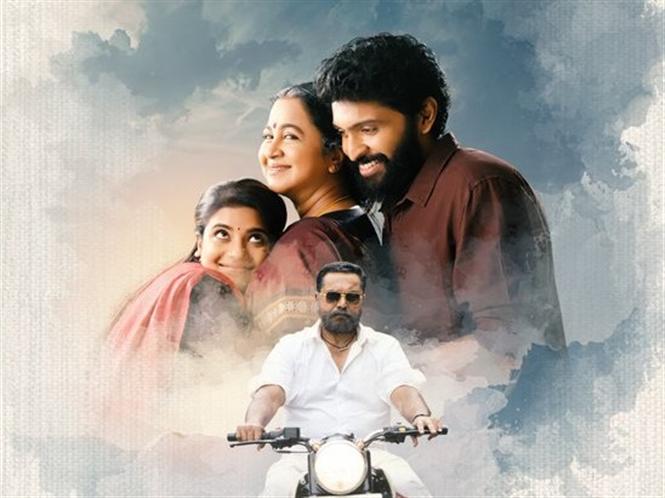 Vaanam Kottatum penned and produced by Mani Ratnam is an upcoming family drama starring Sarathkumar, Radikaa, Aishwarya Rajesh, Vikram Prabhu and Shanthnu among others and scheduled for a release on February 7, 2020. Recently the film had a third single release titled Poova Thalaya [view below] and it has also been announced the the full music launch will take place on January 23, 2020. 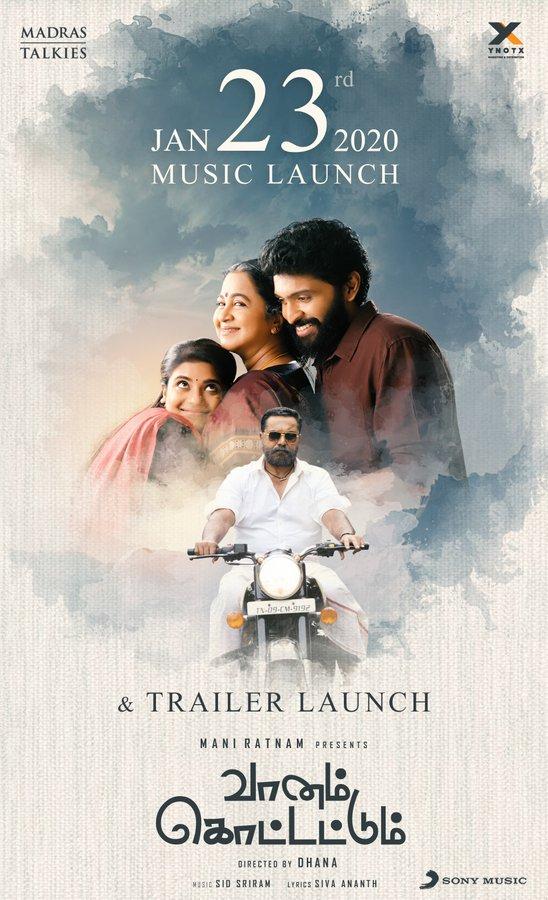 It has also been announced that the trailer of the movie, directed by Dhana will be launched on the same day. Vaanam Kottatum has Sid Sriram making his debut as composer and Sony Music holds the audio rights to this film.