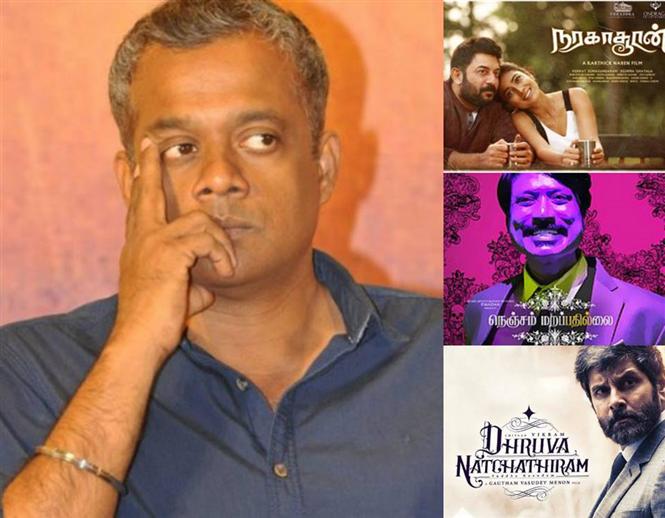 Karthick Naren and Gautham Menon's tiff on Twitter has now taken a new turn. The duo was involved in ugly spat on Twitter yesterday regarding the delay in the release of Naragasooran and pending dues. Gautham Menon has issued a statement in this regard putting an end to the Twitter war and apologising to Karthick for his 'impulsive' tweets.

Karthick Naren had alleged that the salaries of several people were still pending and that they heard that the funds raised for Naragasooran was invested into other projects [Dhuruva Natchathiram & Enai Nokki Paayum Thotta] of Gautham. Gautham Menon has clarified saying that is not viable to divert funds from a smaller project [Naragasooran] to a bigger project like Dhuruva Natchathiram. “We’ve spent a lot on this film through investors I brought on board to whom and for which I’m liable and the business is not big enough to divert funds to another film like Dhruva Natchathiram which is 7 times bigger in size and is produced by somebody else.” Gautham Menon also stressed on the fact that Karthick Naren was given complete freedom and that there was no interference from his side during the shooting.

Gautham has also stated that the misunderstanding between Karthick and him has been sorted out. "When a team does good work, there will be somebody trying to bring the team down. That's all this is. In a few days, all issues will be sorted. And we've never held back Karthick from beginning work on his next film. He's free to do so and he has begun work also. We are working towards making this film [Naragarsooran] see the light of day or the darkness of a movie hall very soon," he wrote.

Meanwhile, Santhana Krishnan, one of the three DOPs who worked on Dhruva Natchatiram (Santhana Krishnan worked for 6 months on the project) has posted a tweet expressing his displeasure working with Gautham Menon. He wrote :

I would like to add that I also went through the same problem with the production house. It’s amazing how young filmmaker are always take for a ride.

When we contacted Santhana Krishnan for a comment, he said, "I only sent out that tweet because I was facing a situation similar to Karthick in terms of phone calls from the production house's end. All I expected was someone to attend the call and update me on whatever I was looking for. I have said what I wanted to in my tweet. I do not have anything further to add." 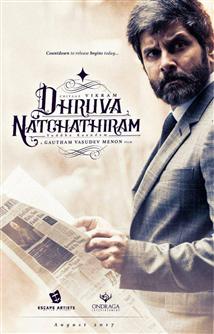