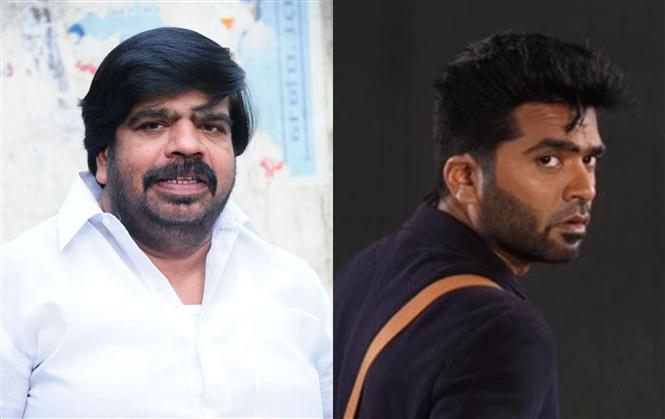 T. Rajendar and wife Usha Rajendar have come forward in the media claiming that their eldest son, actor Silambarasan TR has been receiving death threats everyday over the release of his upcoming film Maanaadu. The movie is a political thriller in the time-loop genre and follows a Groundhog Day (1993) like scenario where a Muslim youth named Abdul Khader keeps reliving a day in his life after he ends up killing the CM of Tamil Nadu (played by SA Chandrasekhar).

Maanaadu was originally scheduled for a Diwali release but producer Suresh Kamatchi recently announced that the film will release on November 25 instead.

He had stated in his official note that the decision was taken keeping in mind the financial risks the stakeholders of Maanaadu will be undertaking, considering Rajinikanth Annaatthe (produced by Sun Pictures), Vishal's Enemy, Arun Vijay's Vaa Deal and Marvel's Eternals are also releasing in theaters at the same time.

However T Rajendar has filed a police complaint claiming that certain Tamil film producers are not letting Maanaadu release. Apparently the producers' council has demanded the presence of someone from Simbu's side to clear the age-old AAA/Michael Rayappan issue.

T Rajendar has also stated that in case Maanaadu is not allowed to release, he will go on a hunger-strike in front of CM Stalin's house.