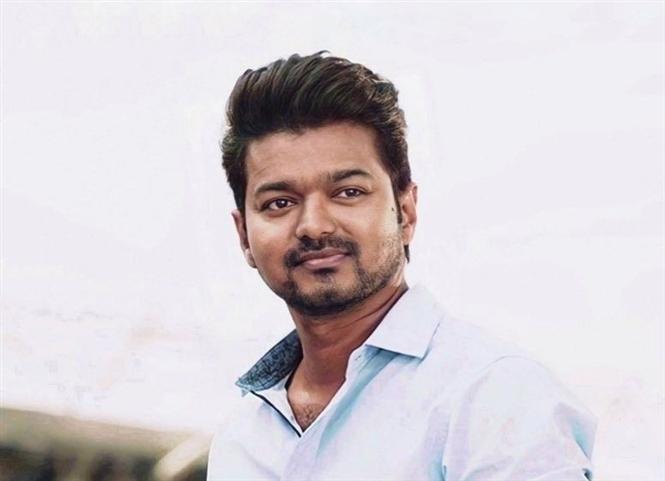 Actor Vijay, who currently has Thalapathy 65 (tentative title) with Nelson Dhilipkumar and Sun Pictures in the pipeline seems to be gearing up for a new movie announcement soon. Previously we had reported that a small update on Thalapathy 65 can be expected on June 22, 2021, Vijay's 47th birthday.

Now we hear the actor might treat his fans to a new movie announcement too. While it is known that Telugu producer Dil Raju and director Vamsi Paidipally from Tollywood are in talks for Thalapathy 66, it is being buzzed that this team-up may be officially announced next Tuesday.