Movies This Week: Disappointing save Oh My Kadavulae! 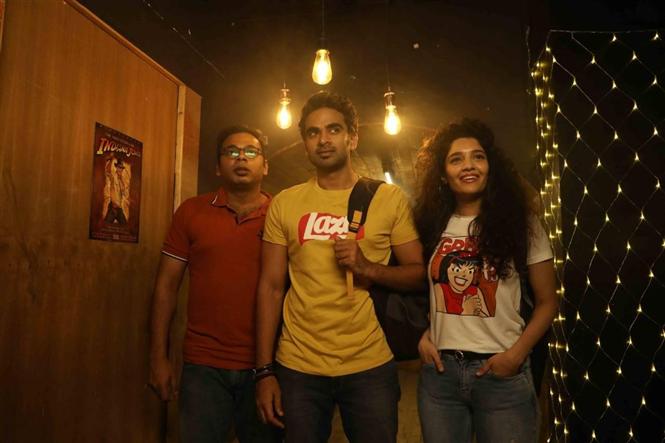 Film releases this weekend started as early as Valentine's day Friday though none of them seem to have come with a lingering impact. The releases and results of movies this week are as follows:

Others
Lesser known movies that were also in theaters this week were Day Night (Tamil) and the Telugu thriller Oka Chinna Viramam starring Navin Neni and Punarnavi Bhupalam among others.
MC Pick : Oh My Kadavulae