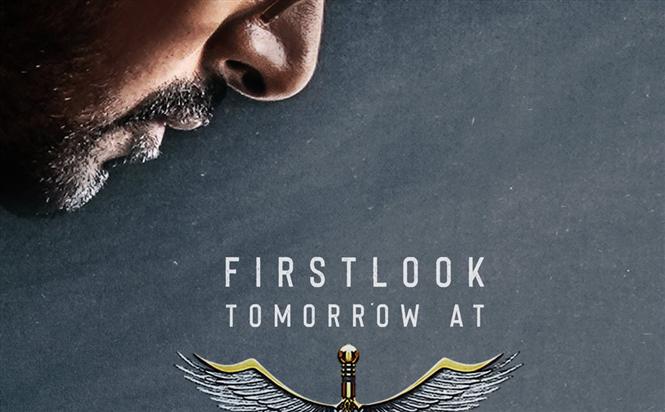 Sivakarthikeyan's upcoming film 'Doctor' is directed by Nelson Dilip Kumar of 'Kolamaavu Kokila' fame.  The first look poster of film will be unveiled tomorrow at 11.03 AM. The team had officially announced it today through an official poster. 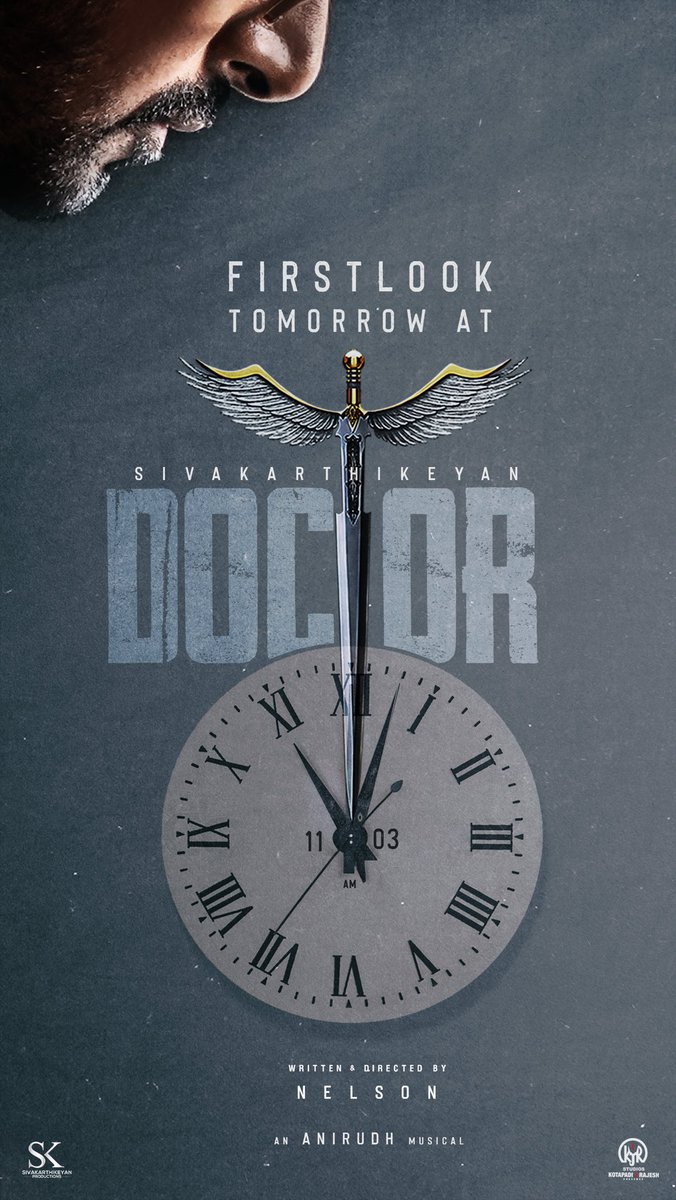 Touted to be an action-comedy, Anirudh Ravichander is scoring the music. This film will mark the Kollywood debut of Tollywood actress Priyanka Mohan of Gang Leader fame. Yogi Babu and Vinay have been roped in for important roles. The film is jointly produced by KJR Studios and Sivakarthikeyan’s home banner Sivakarthikeyan Productions.