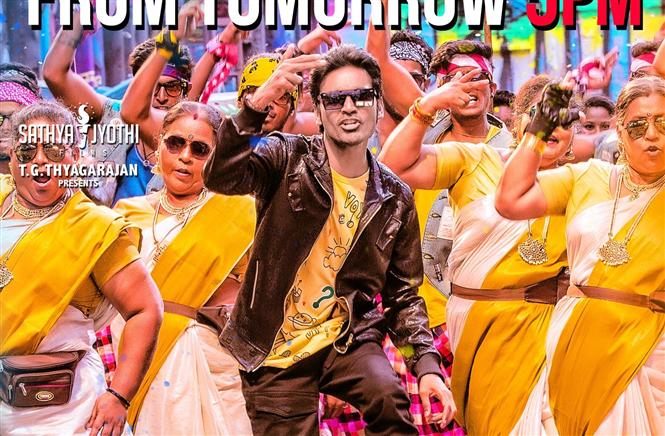 The full version of the famous Chill Bro song from Dhanush's Pattas will be released at 5 PM today [Watch promo here]. The song composed and penned by Vivek-Merwin was one of the highlights of the movie, which is a R.S. Durai Senthilkumar directorial.

Pattas revolves around the theme of saving an ancient martial arts form of Tamil Nadu, Adimurai and has Dhanush in dual roles of father and son. Sneha, Mehreen Pirzada play female leads in the movie which is a Sathya Jyothi Films production.