G.V. Prakash gives yet another update on Asuran's musical progress! 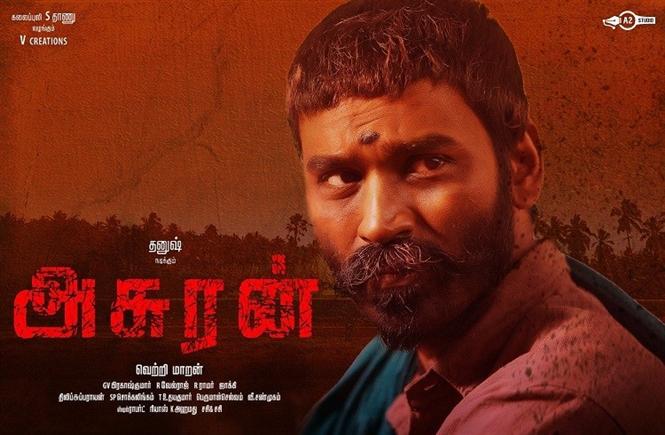 Composer G.V. Prakash who has been diligently keeping fans of his and Dhanush's updated about the musical progress of the Asuran, has hit out an update yet again. After recording two dance numbers and a song titled Polladha Bhoomi (sung by Dhanush himself), G.V. Prakash will be soon recording a number penned by Egadesi.

The composed has described this track to be a folk number and has said that the singer will be revealed in the upcoming week. Asuran directed by Vetrimaaran will see Dhanush in dual roles of Maridevan and Kaali (father and son) and is expected to release in October, 2019. The film produced by V Creations is yet to announce a definitive release date.