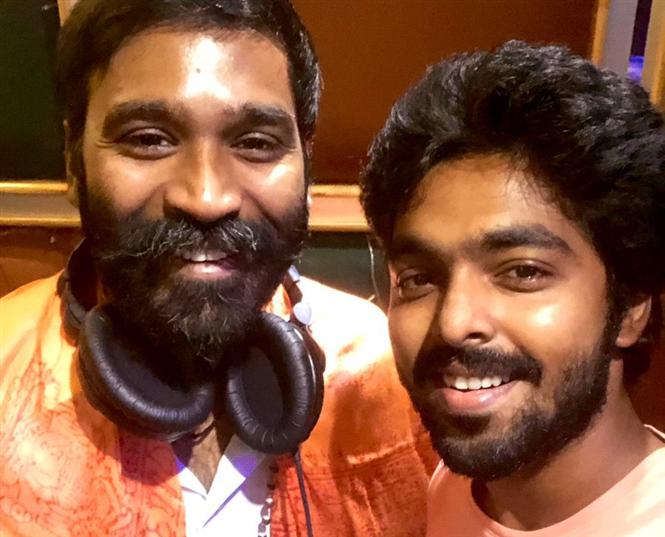 The song has been penned by Yugabharathi and is the third song to be mentioned by the film's composer before the album release [G.V. Prakash had earlier said that two of the tracks in Asuran are dance numbers].

Starring Dhanush in dual roles of father and son, Asuran has Malayalam actress Manju Warrier making her Tamil debut while also featuring Pasupathi and director Balaji Sakthivel among others. Set between 1960 and 1980, the movie which is produced by Kalaipuli S. Thanu's V Creations and is based on the Tamil novel Vekkai.