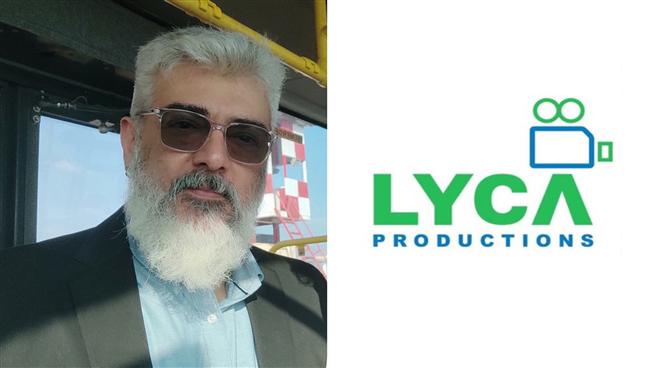 AK 62 (tentative title) is an upcoming project of Ajith's with director Vignesh Shivan and Lyca Productions banner. The movie, which has been revealed as an 'experimental film' has Anirudh for music and was officially announced to go on floors by the 2022 year end. Latest we hear, AK 62 will begin shooting from October, 2022 end and will continuously be filmed for 35-40 days. 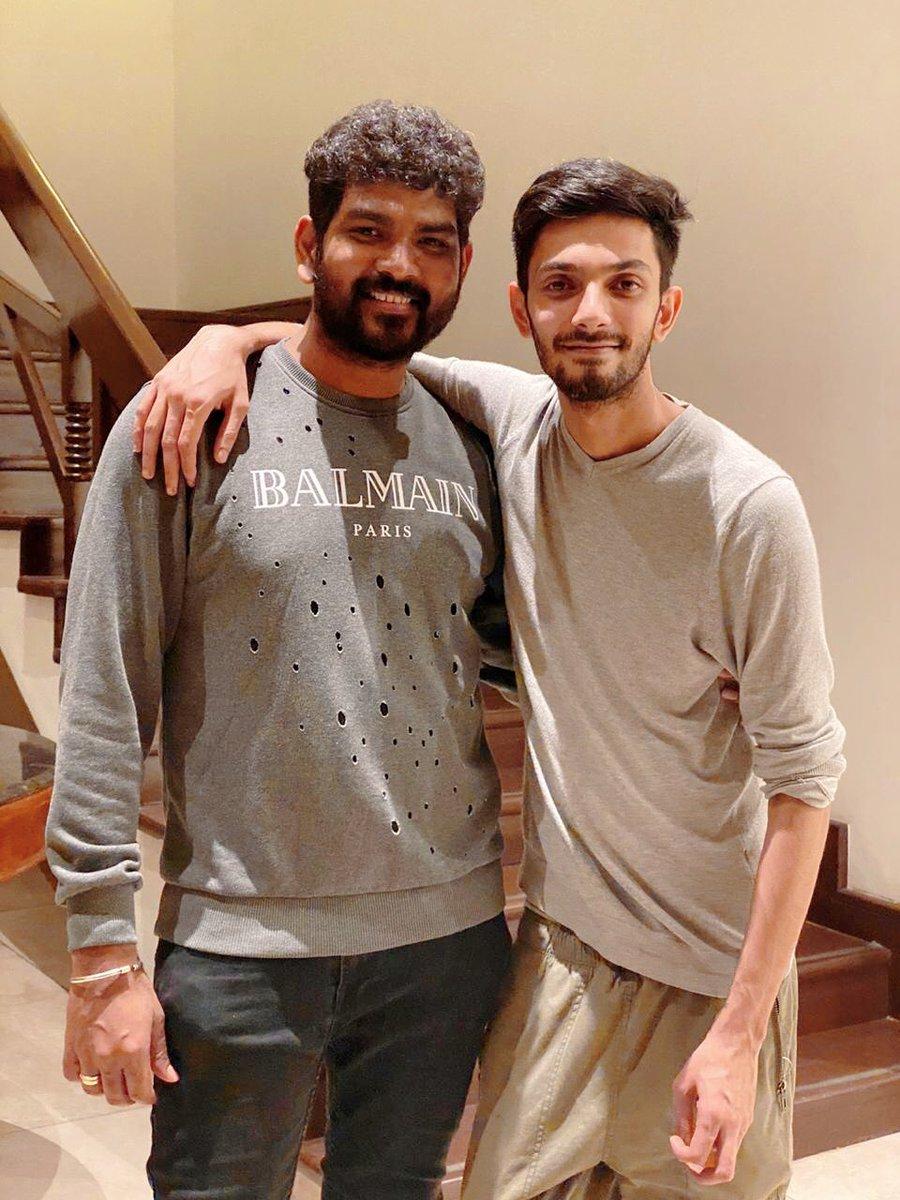 It is also being said that AK 62 will be wrapped quicker than Ajith's films in recent years. Currently the actor is busy with his immediate next AK 61 (tentative title), with director H Vinoth and producer Boney Kapoor at Hyderabad. He is expected to begin filming for AK 62, for which he is famously taking home Rs. 105 Cr. at Chennai.