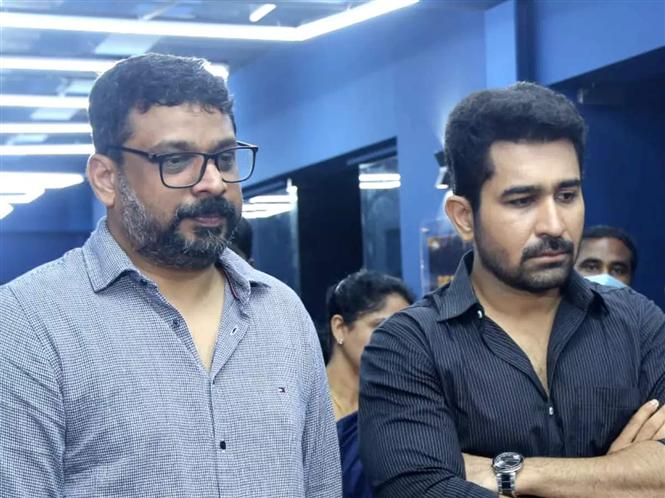 The title of director CS Amudhan's upcoming crime thriller with Vijay Antony was recently revealed to be Ratham and the first look poster of the movie was unveiled with a blue-lit hero in it. Now, it has been revealed that actresses Ramya Nambeesan, Nanditaswetha and Mahima Nambiyar have been roped in to play female leads in this film.

One of these leading ladies plays Vijay Antony's love interest and according to CS Amudhan himself, who he ends up with is a sub-plot in Ratham. Ratham begins second schedule in Kolkatta on February 1, 2022 and by the time it wraps, the movie would have completed 70-80% of its shooting.

The film which is touted to be about 'a grave injustice has gone unnoticed in our society for a long time', is produced by Infiniti Film Ventures and plans to release by Summer, 2022. Ratham is co-written by Athisha, Karki Bava and has Kannan for music.