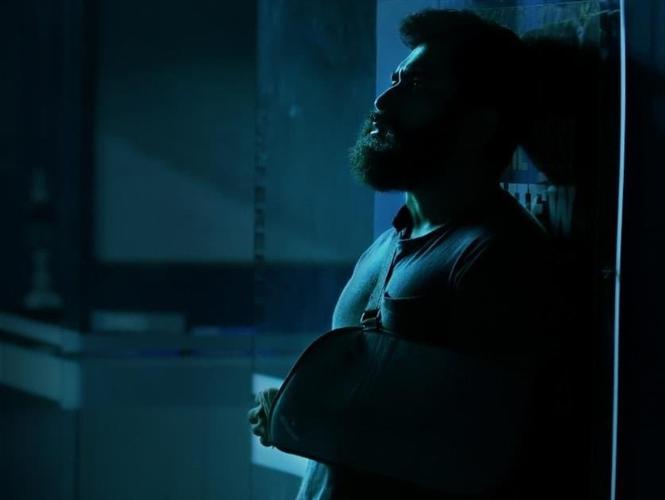 Director CS Amudhan of Tamizh Padam fame is breaking away from his spoof genre for a Political Crime thriller with Vijay Antony, and the shooting of this movie began last month. The film has been titled as Ratham and the First look of the film was revealed today. 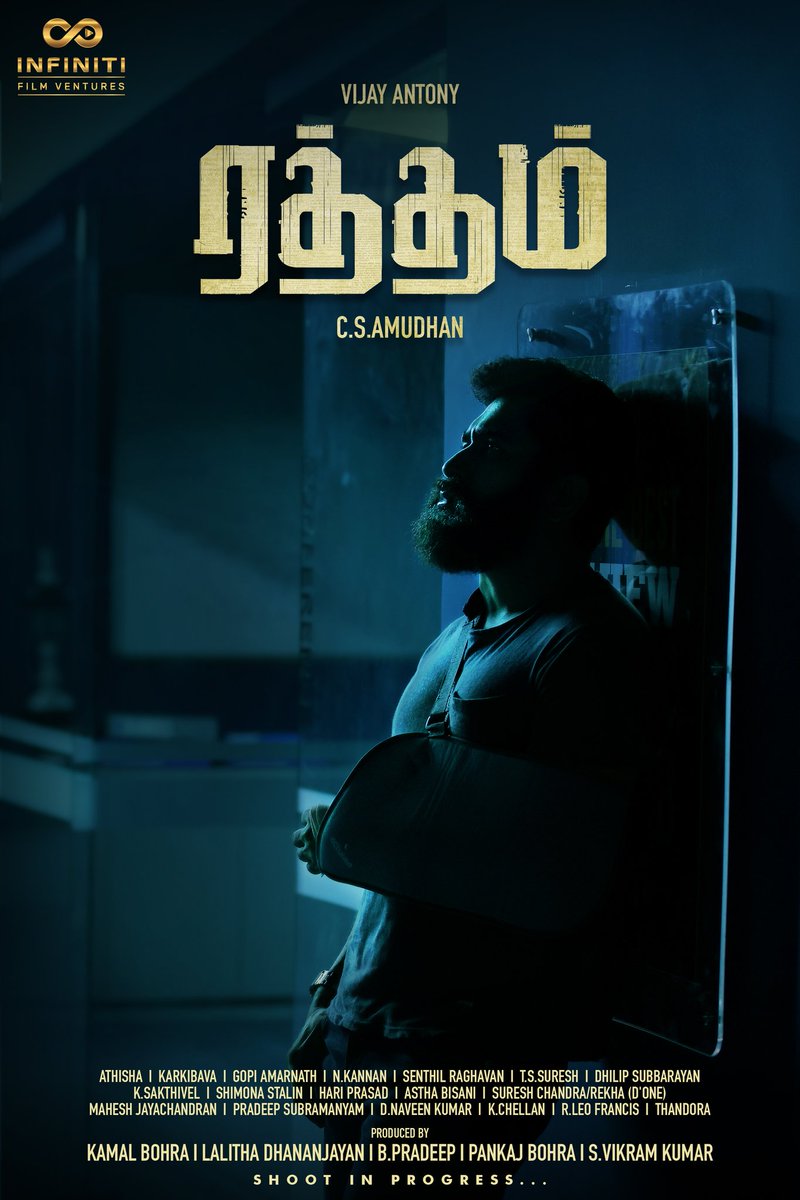