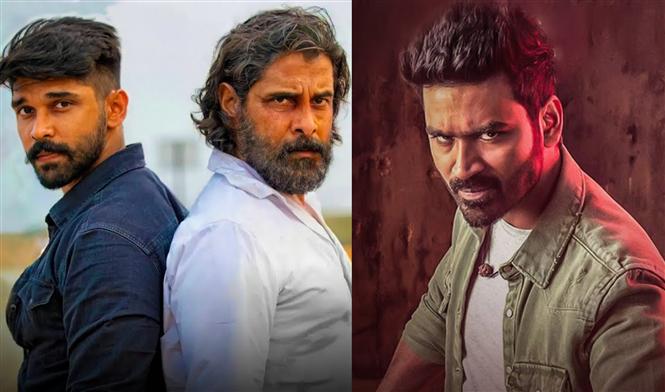 MovieCrow had previously reported that Dhanush starrer Maaran, directed by Karthick Naren will be releasing directly on OTT for Pongal, 2022. Now we learn, Mahaan which we had also reported to be a direct OTT release will be coming out in January during the festive holiday as well.

Mahaan is directed by Karthik Subbaraj and also stars Vikram's son Dhruv Vikram in a main role. While an official announcement awaits, the OTT platforms on which these films are said to be releasing are: