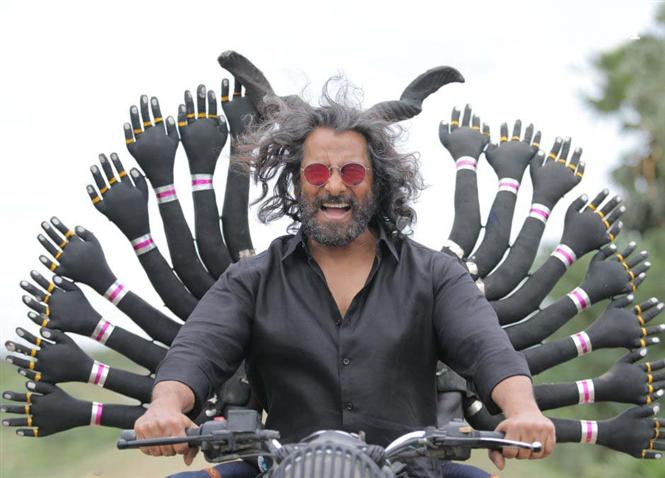 Karthik Subbaraj directed Mahaan is an upcoming gangster action drama starring Vikram, Dhruv Vikram, Simran, Vani Bhojan among others and the movie has previously been in the news for planning to skip theatrical release. However nothing was officially announced and now buzz is that the movie is looking at a direct OTT release on Amazon Prime Video. 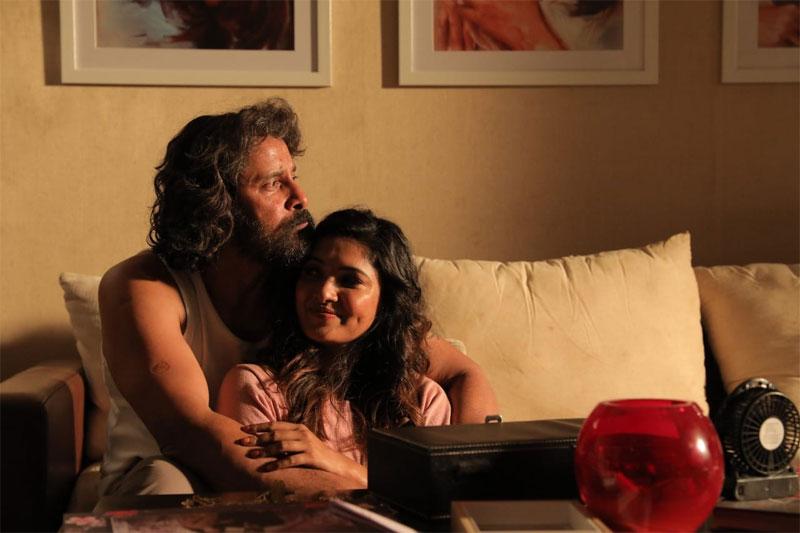 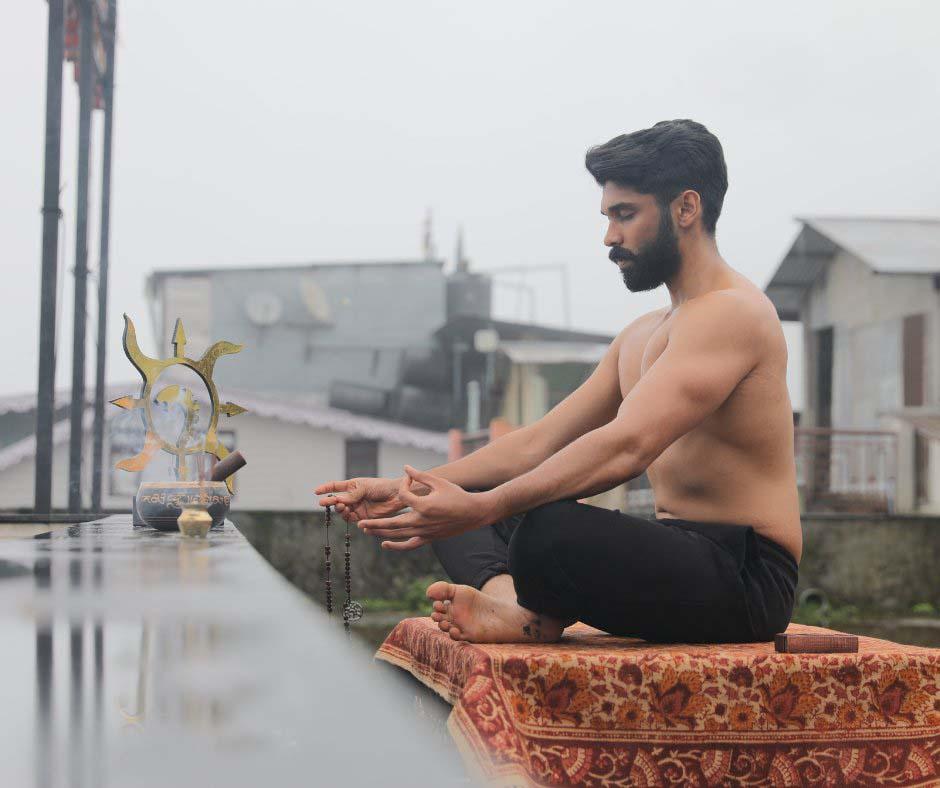 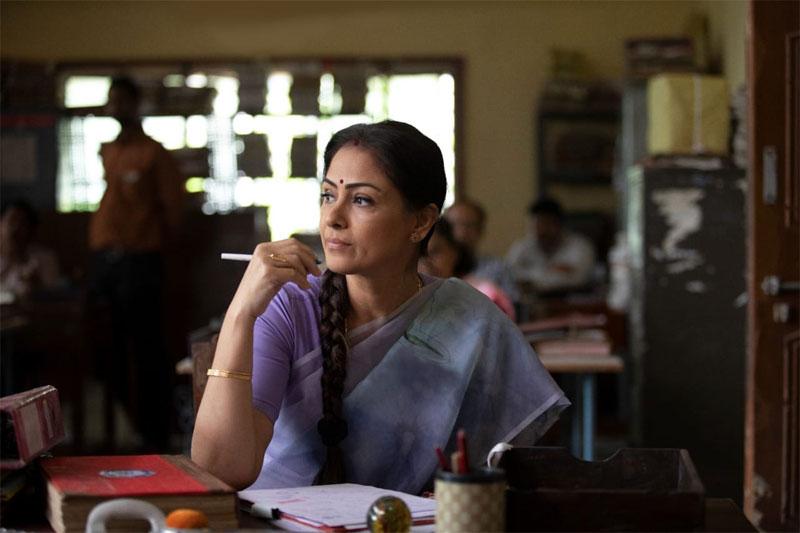 Word is that Mahaan, which is a production venture of Lalith Kumar of Seven Screen Studio is looking to make its digital premiere early next year i.e. 2022. Mahaan has the father-son duo Vikram and Dhruv Vikram playing the titular and Dada respectively. The movie has Santhosh Narayanan for music.