Buzz: Dhanush's Maaran to release directly on Disney Plus Hotstar! 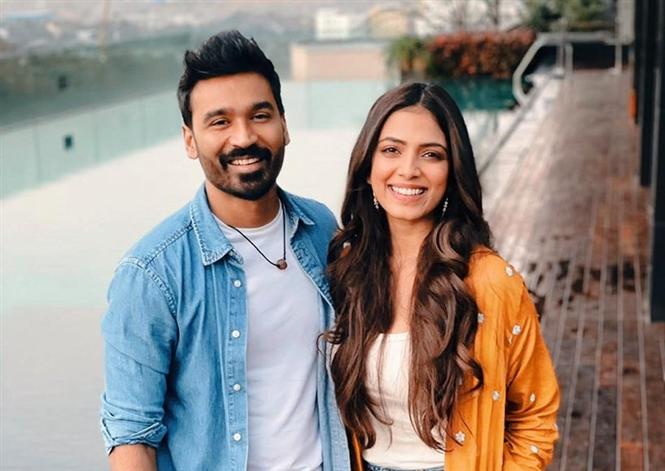 Karthick Naren directed Maaran starring Dhanush, Malavika Mohanan in the lead is an upcoming investigative thriller produced by Sathya Jyothi Films. Buzz is that the movie is all set to release directly on Disney Plus Hotstar and that it will premiere for Pongal in January, 2022.

Maaran has Dhanush and Malavika playing journalists and it also stars Samthurakani, Mahendran, Smruthi Venkat among others. The technical crew of this film includes GV Prakash for music and Vivekanand Santhosham for cinematography. 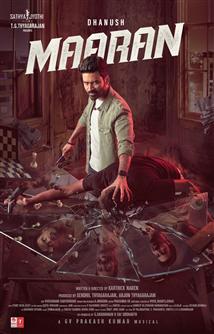