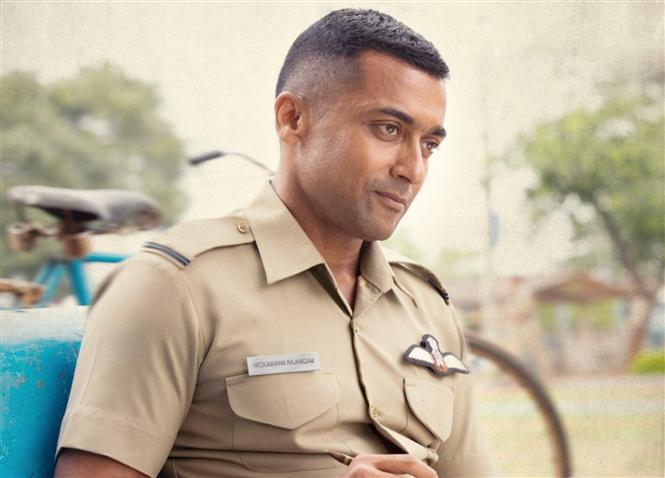 State Government of Victoria funded Indian Film Festival of Melbourne (IIFM) recognizes the best in Indian cinema on an annual basis, and the 2021 edition of IIFM is ongoing till August 31, 2021. This year Tamil film Soorarai Pottru produced and starred in by Suriya, took home two big awards - best film and best male performance in a feature.

Thank you so much @Suriya_offl for making the time . And congratulations on Big Win for Best Performance (Male) in a series & #SooraraiPottru for the #BestFilm

Danny Pearson, an Australian MP who is also a government minister for creative industries took to his twitter to congratulate Suriya for his personal award. Suriya responded by thanking the minister and the IFFM board.