Valimai to release this November for Diwali! 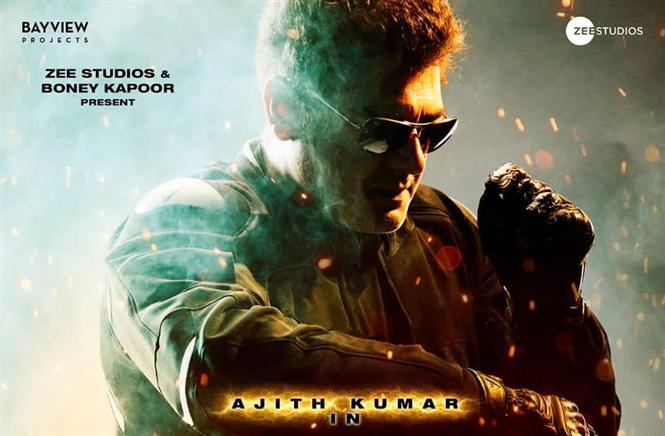 Ajith starrer Valimai is an upcoming action-thriller directed by H. Vinoth, which is only an overseas schedule shy of completion. This foreign schedule too is expected to last for a week and the team is all set to fly as and when they get a chance. At this time, it is highly buzzed that an official announcement on Valimai release date is expected next week.

MovieCrow did some digging and found that Valimai has been slated for a Diwali festival release this November. The movie is expected to come out on November 4, 2021 (Thursday) in theaters.