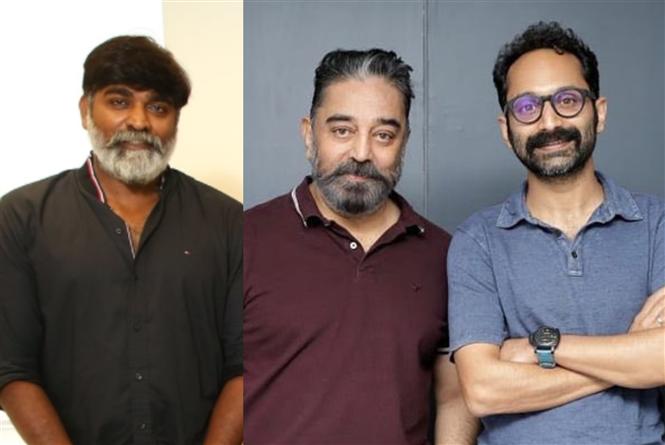 Vikram is an upcoming Tamil movie produced by and starring Kamal Haasan. Shooting of the movie began on July 16 at Chennai and latest is that the Hindi dubbing rights of the film has already been sold for a record breaking price.

The Tamil movie with the highest selling Hindi dubbing rights is Rajinikanth, Shankar's magnum opus 2.0 and Vikram comes only second to that with an estimated price of Rs. 35 Cr. to Rs. 40 Cr. 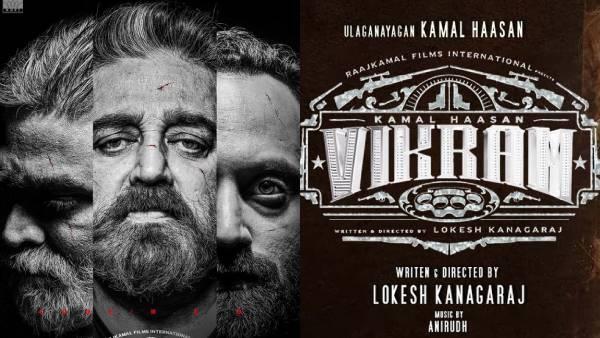 A company called Goldmines Telefilm is said to have bagged this deal. Touted to be an action-thriller, Vikram is directed by Lokesh Kanagaraj and also stars Vijay Sethupathi and Fahadh Faasil in pivotal characters. Kamal plays a retired cop in the movie and actor Kalidas Jayaram plays his son.

Vikram has Anirudh for music, Girish Gangadharan for cinematography and Philomin Raj for the edits.