Kaithi producer says he has proof to deny plagiarism accusations! 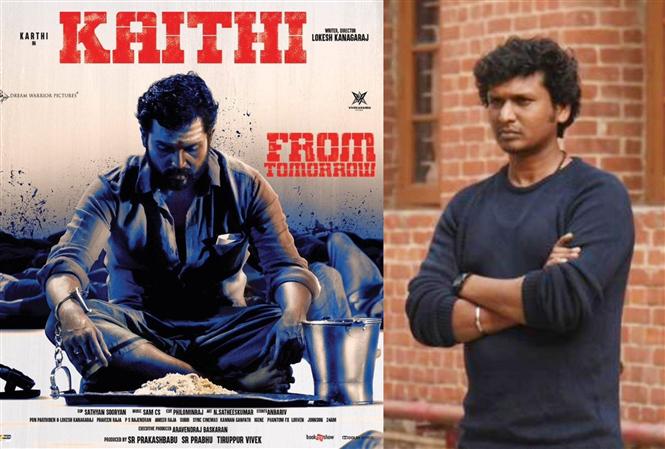 This October, Lokesh Kanagaraj directed Kaithi starring Karthi in the lead will complete two years since release. The action-drama was well received in Tamil and currently the makers are in the works of a sequel and a Hindi remake. At this time, a plagiarism accusation has been levelled on the Kaithi story and apparently a Kerala court has denied makers the rights for a remake or a sequel.

Producer S.R. Prabhu whose Dream Warrior Pictures backed Kaithi stated via Twitter that he or his firm were unaware of the case details but have proof to deny any such accusations legally. Reportedly, Kaithi is the story of a real life prisoner named Rajiv Ranjan, who was jailed at the Puzhal prison in Chennai.

Rajiv is said to have narrated his story to SR Prabhu in 2007 and received an advance of Rs. 10,000 for turning his story into a movie. While details of what happened post that are unknown, Rajiv has currently moved the Kollam court in Kerala accusing plagiarism and seeking Rs 4 Cr. in compensation.