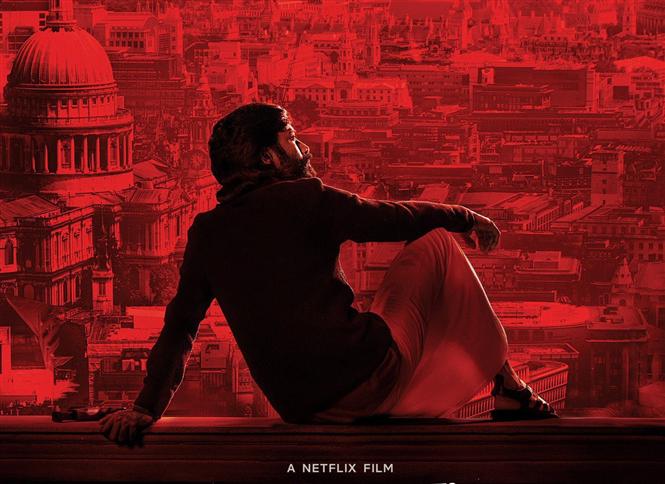 Karthik Subbaraj directed gangster drama Jagame Thandhiram is gearing up for a direct OTT premiere on Netflix and ahead of its release on June 18, 2021 (Friday), it has been revealed that the movie will be releasing in 17 languages in over 190 countries. 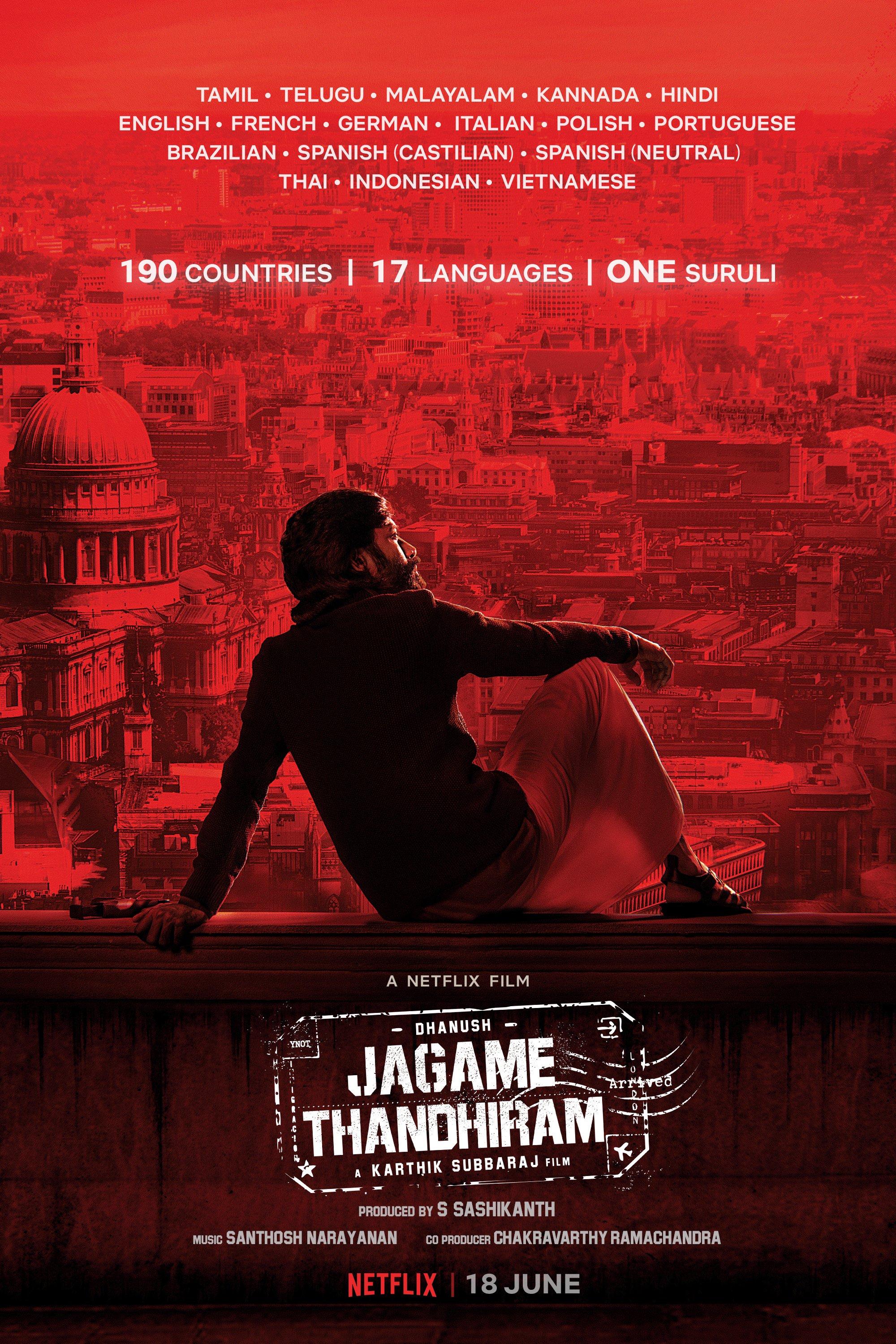 With a run-time of 2 hours and 37 minutes, Jagame Thandhiram follows Dhanush's character Suruli, who goes from Madurai to London and ends up in a fight between the good and the evil.

The film is produced by Y Not Studios and Reliance Entertainment and also stars James Cosmo, Aishwarya Lekshmi, Kalaiyarasan, Joju George among others.