Here's why Papanasam 2, Tamil version of Drishyam 2 is not happening! 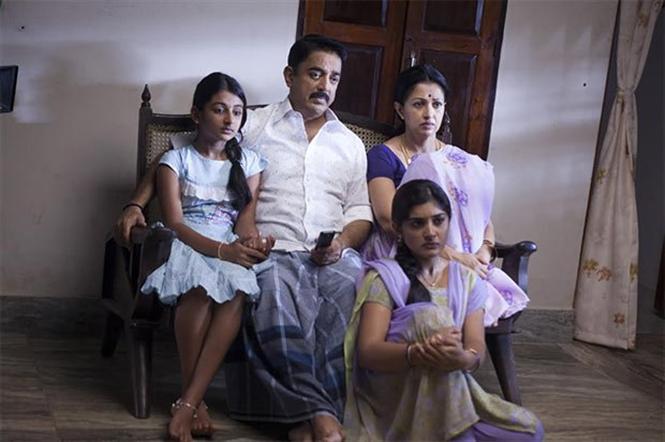 Drishyam 2, the equally successful sequel to Jeethu Joseph's crime thriller Drishyam is one of the most in-demand movies of 2021. After the original Malayalam version premiered on Amazon Prime Video to a fantastic response, the director revealed his plans of remaking the sequel in Tamil, Telugu and Hindi.

While the Telugu version is already up for release, even the makers of Drishyam's Chinese version recently began work on adapting the sequel. However Papanasam, Drishyam's Tamil version may not be getting a sequel at all. While reports suggested that Kamal Haasan was looking to squeeze in the Papanasam 2 between Vikram and Indian 2, Jeethu Joseph on the other hand has said the contrary.

The director in a more recent interview has confirmed that there will not be a Tamil version of Drishyam 2. Because of the history between Kamal and Gauthami, Haasan might expect casting and script changes which Jeethu will not be able to compromise on. The director has also said that talks for Papanasam 2 were initiated in the first place.