Sheep Without A Shepherd: Chinese Drishyam to get a sequel! 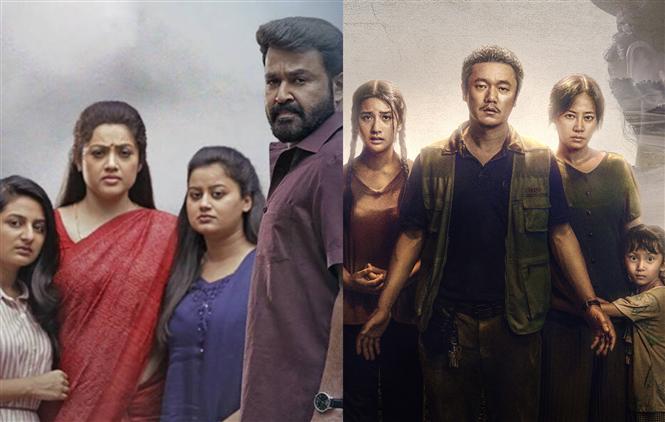 A little known fact about director Jeethu Joseph's 2013 movie Drishyam is that it is the first Indian movie to be remade in Chinese. Sheep Without a Shepherd was the official Chinese remake of the Mohanlal starrer which was directed by Sam Quah and released in China on December 13, 2019.

Following the phenomenal success of Jeethu Joseph's sequel Drishyam 2, Sheep Without a Shepherd is also getting a sequel. This again will be a remake of Drishyam 2.

Sheep Without a Shepherd 2 is scheduled to be filmed in October and November and will be released during summer 2022. The film will see the return of Xiao Yang as the lead character and actors Tan Zhou, Audrey Hui and Zhang Xiran as his family members.