Good occupancy for Sulthan even on Election day! 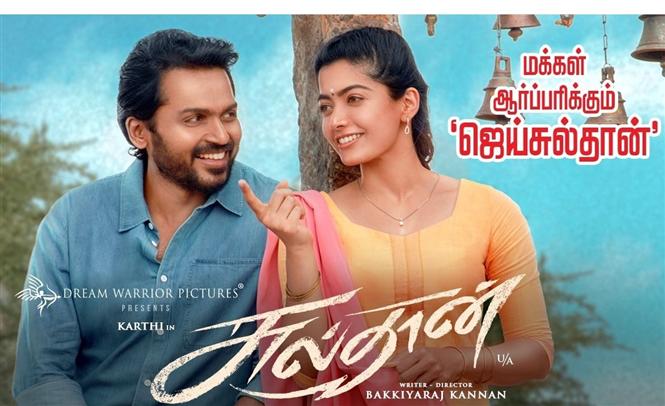 Karthi's Sulthan which released in theaters on April 2 had a good opening last weekend. While anticipation clouded as to how the film would do on weekdays, the movie has managed to pull in decent crowd over the last two days.

On Monday, Sulthan opened to full occupancy in several screens whereas on Tuesday, i.e. election day in Tamil Nadu where only evening and night shows were allowed, the movie even raked in some housefull screenings among other packed shows.

In the neighboring Telugu states of Andhra Pradesh and Telengana, Sulthan's distributor share went from Rs. 2.66 Cr. in first 3 days to Rs. 3.17 Cr. in the first 5 days. If this steady run continues, the movie might cross its break-even mark of Rs. 7 Cr. in the coming week. 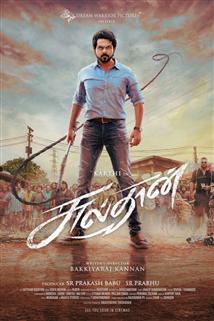