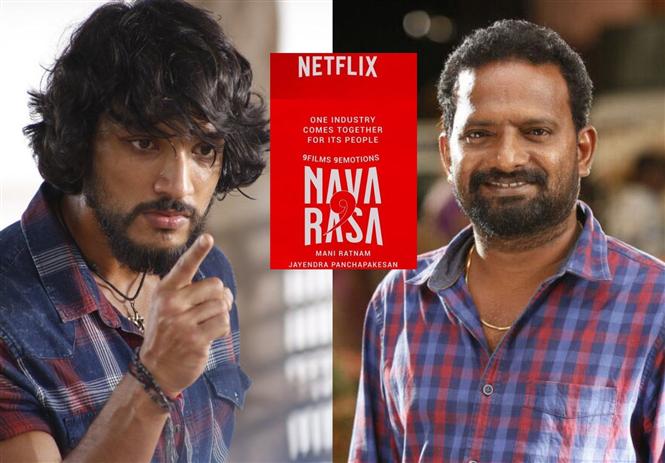 Previously, we had reported that one of the nine films of the upcoming Netflix anthology Navarasa will star Siddharth and Paravathy together. While they will be directed by Rathindran Prasad, it has been revealed that actor Gautham Karthik will be directed by Ponram.

Ponram is known for making rustic entertainers like Seema Raja, Rajinimurugan and Varutha Padatha Valibar Sangam and we expect his film for Navarasa will be on similar lines as well.

Navarasa marks Netflix's second Tamil anthology and is ollection of nine short films, each representing a different emotion - anger, compassion, courage, disgust, fear, laughter, love, peace and wonder. The proceeds from its release will be used in helping Tamil film industry people, who have been affected by the Coronavirus COVID-19 pandemic. 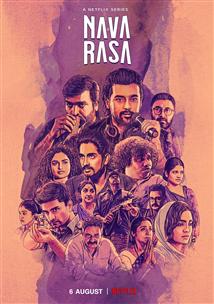