No Stunt Double for Vikram in Cobra! 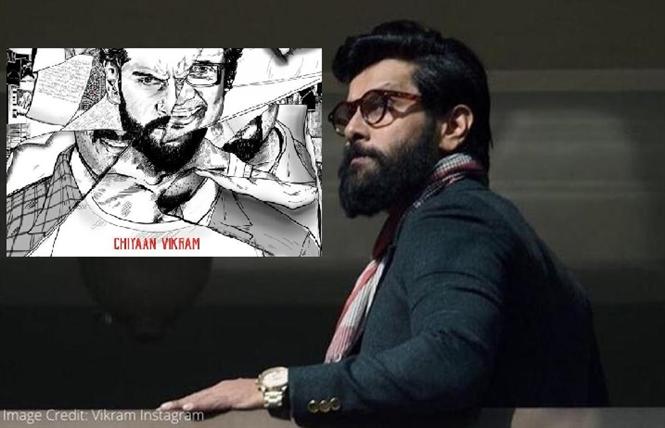 Actor Vikram who is turning 54 tomorrow (April 17, 2020) is known for taking meticulous efforts for different movie looks (many times for the same film) and his upcoming Cobra with director Ajay Gnanamuthu is no different. However, what has stunned fans recently more than his different looks is that the actor is able to perform complicated stunts on his own without using a body double.

Behalf of #7screen, I had many chances of witnessing #Cobra spot.

That was a stunt scene in Rain, he performed without any dupe🙏🔥 Everyone was stunned & applauded by entire crew.

Talks began when a tweet from someone who witnessed Vikram shooting for Cobra was highlighted by media portals and it suggested that Vikram had performed in a rain set-up, much to the awe of his crew members. Vikram's fans have since been gushing over his physical ability even at this age.