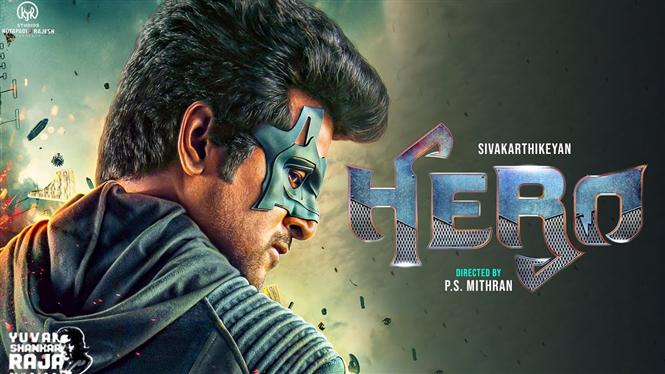 Hero, actor Sivakarthikeyan's upcoming movie with director P.S. Mithran is gearing up for a release on December 20, 2019 and at this time, it has been announced that the trailer of the film will be unveiled on December 13, 2019. The trailer will premiere on the said Friday at 8:00 AM at Sathyam Cinemas, Chennai and will be released online the same day at 11:03 AM. 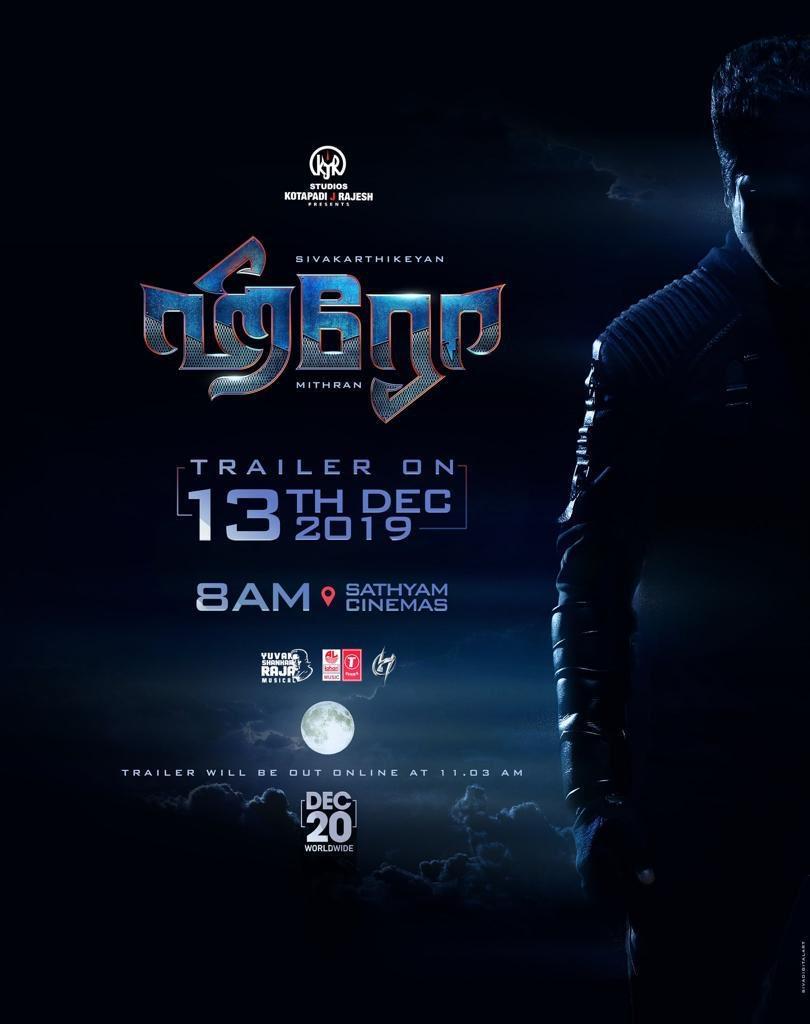 Also starring Ivana and Kalyani Priyadarshan among others, Hero has music by Yuvan Shankar Raja and is produced by KJR Studios. (Hero Teaser Here)