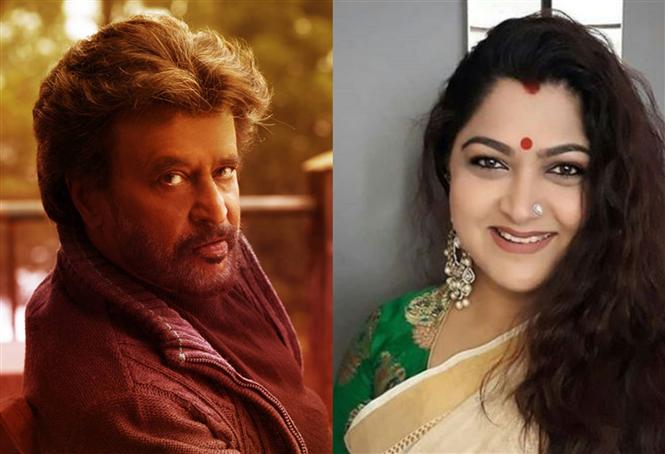 26 years since Khushboo and Rajinikanth came together for the blockbuster Pandian, the duo are all set to share screen-space once again and Sun Pictures have confirmed in an official announcement that the actress has been added to Thalaivar 168's cast.

Keerthy Suresh and Meena are the other actresses in the Siva directorial, which will also see Prakash Raj and Soori as a part of the cast. Rajinikanth's Darbar is scheduled for a release on January 9, 2020 and the Superstar is expected to begin Thalaivar 168 soon after.