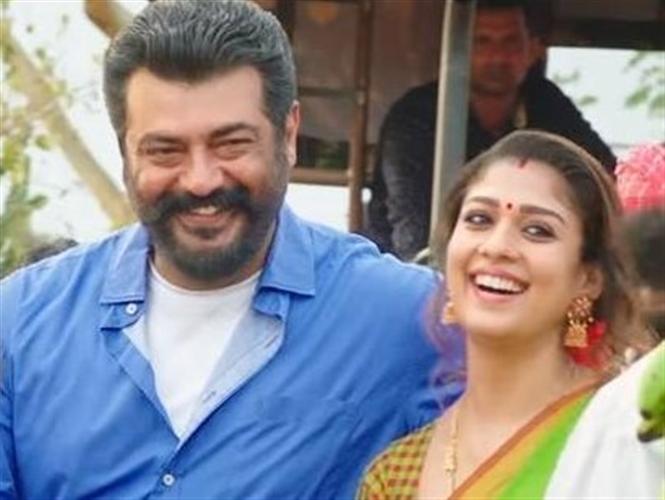 If the latest buzz is anything to go by then Ajith and Nayanthara are collaborating for a fifth movie together and it is none other than Ajith's upcoming project AK 60 (tentative title). The lead duo was last seen in Viswasam (2019) and have earlier done movies like Aarambam (2014), Billa (2009) and Aegan (2008).

AK 60 is a H.Vinoth directorial and is touted to be an high action-thriller. Bollywood producer Boney Kapoor is producing the movie, for which Ajith has been undergoing an appearance make-over.