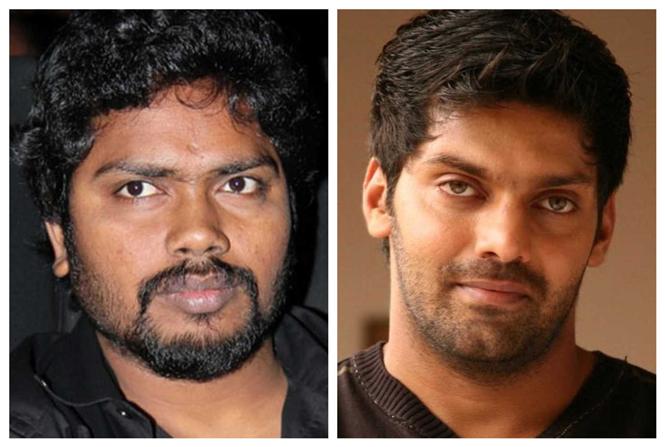 Following back to back movies with Superstar Rajinikanth - Kaala and Kabali, director Pa Ranjith is all set to kick-start his next directorial. Few days ago, there was a news mentioning that Arya will be playing the lead role this film. Significantly, there is yet another interesting news the movie has been titled as Salpetta. The title itself signifies  that it is going to be yet another film set against the backdrops of North Chennai. It is already revealed that the movie is based on sports and Arya will be playing the role of a boxer. The official word on others in the cast and crew can be expected anytime sooner.

On his part, Arya is basked in the glory over the success of his recent release titled Magamuni that featured him in dual roles. Currently, he is working on TED, which has his wife-actress Sayyeshaa playing the female lead.