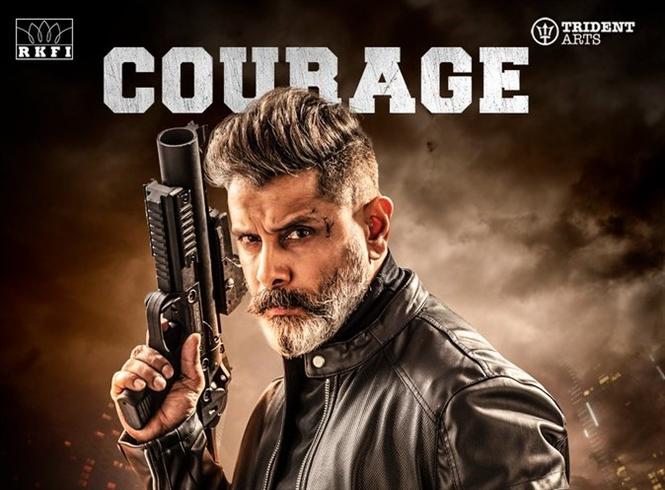 Vikram, Akshara Haasan starrer Kadaram Kondan hit theater screens today and so far the response from early morning shows and overseas have been on a positive note."#KadaramKondan  - The Complete & a Well made action movie..Thoroughly engaging... For the Stunts, Vikram’s looks & The Music. WORTH it !! @GhibranOfficial’s owns this movie completely", noted a twitter user by the handle @Arjunanofficial. Another user @muruganRamakri2 wrote, "Thanks for satisfying both fans and neutrals @RajeshMSelva".

Other Reactions to the film can be seen below:

##kadaramkondaan 1st half is over... Action movies aren’t about stunts at once.. it’s how you set the pace for what’s to come next .. perfect pacing ..also good acting from the support cast.. relieved to watch a sensible action movie so far #kadaramkondan

If dark Knight is made in Tamil cinema, @GhibranOfficial has to be doing the score 💥

With #ChiyaanVikram walking to it ❤️

And the action sequences are top notch...

Great choice of supporting actors in #Kadaramkondan.. everybody who's fresh faced makes it believable and make us remember the characters more and special mention to stunts, camera work n editing..truly international film with top class work from all #ChiyaanVikram #Mass

Stay tuned for MovieCrow's verdict for the film.