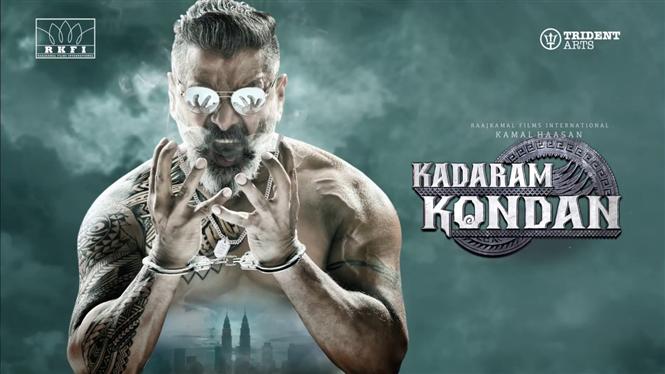 Vikram’s Kadaram Kondan is having a worldwide release tomorrow (July 18) and we bring you 4 reasons why the film might by a cherry-pick for audiences.

Kadaram Kondan comes with a run-time of 121 Mins. The film also stars Akshara Haasan in an important role. Touted to be a remake of the French film Point Blank, the events of Kadaram Kondan take place over a period of two days and Vikram plays a stylish character named KK in it.