Confirmed: Thala 60 to begin from August 29! 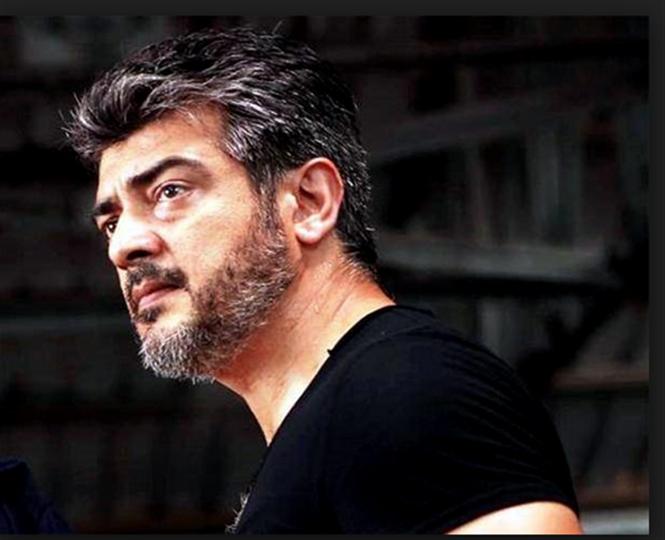 Producer Boney Kapoor in a recent interview has stated that his second project with Ajith after Nerkonda Paarvai, which is tentatively referred to as Ajith 60/ Thala 60 will be launched on August 29, 2019. He has also confirmed that the film will start its shooting process from September, 2019 and will be shot in overseas locations.

Touted to be an action thriller, Thala 60 will supposedly have Ajith's 'love for speed' incorporated in it and according to director H. Vinoth, it will be a 'huge project.'  An official announcement on the cast and crew is expected to be made post the release of Nerkonda Paarvai.