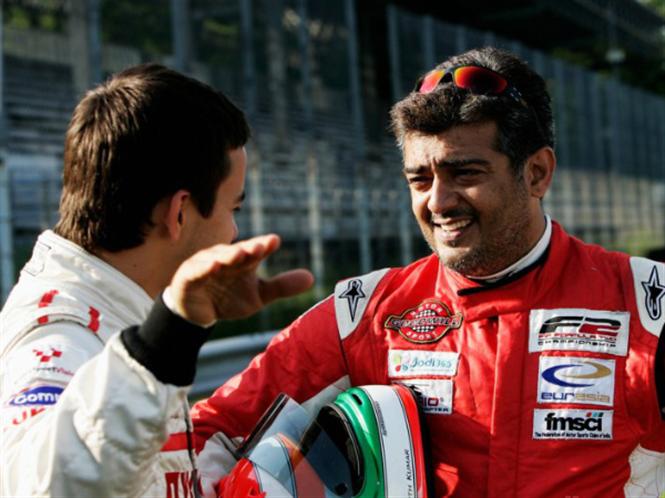 While Ajith's next Nerkonda Paarvai is up for a release on August 10, 2019, updates about his 60th film (tentaively known as Thala 60) keep surfacing every now and then. While we know that the film will be an action thriller which is currently being scripted by director H. Vinoth, producer Boney Kapoor has recently revealed that the film 'will use Ajith's passion for speed'.

The producer has also said that Ajith's affinity for racing and other sports has further cemented his wish for wanting to cast the actor in a Hindi action film. In April this year, Kapoor had tweeted something on similar lines.

Saw the rushes of #NerkondaPaaravai. Happy... What a performance by Ajith.... I hope he agrees to do Hindi films soon. Have 3 action scripts, hope he says yes to atleast one of them. #NerkondaPaaravai #Ajithkumar

Thala 60 is expected to begin by September, 2019 and reportedly Ajith has been sweating it out in the gym for a fitter look for the film.