Thala 60 will be a huge project, reveals director H. Vinoth! 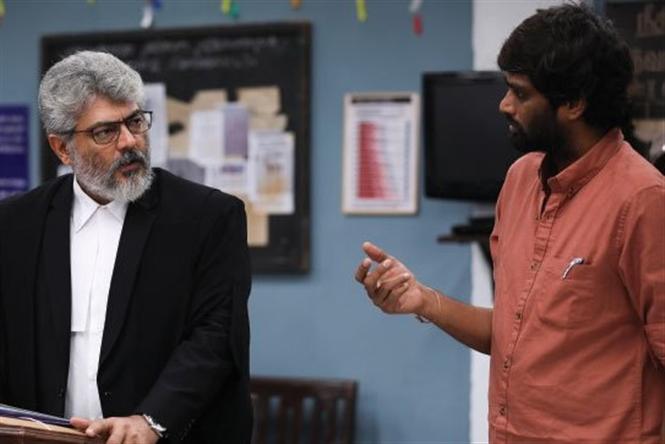 Ajith and director H. Vinoth are currently in the buzz for their upcoming film Nerkonda Paarvai (releasing August 10, 2019) but their future project, Thala 60 also enjoys anticipation.

Only a few days ago producer Boney Kapoor revealed that Thala 60 will be an action thriller, with Ajith's real-life passion for speed incorporated in it. Now, H. vinoth in an interview has revealed,

"I still haven't zeroed on the script and we are working with just a basic one line. It will be a huge project that demands a lot of planning. Once Nerkonda Paarvai gets released, this film will go on floors."

The director has however maintained that Thala 60 will definitely be an action film.