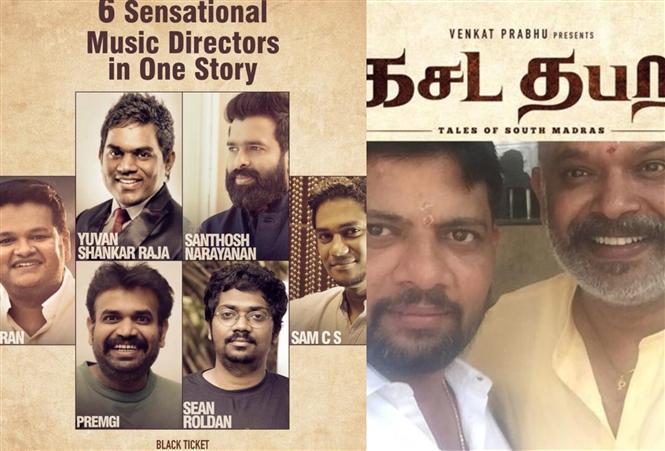 We had reported earlier that Kasadatabara, an upcoming movie directed by Chimbudevan and produced by Venkat Prabhu's Black Ticket Company in association with Trident Arts has 6 different technical teams working on it. Following the team of editors and cinematographers, the star studded composing team was unveiled today.

Yuvan Shankar Raja, Santosh Narayanan, Ghibran, Sam C.S., Sean Roldan and Premji Amren are the six names working on this project which is touted to be a tale of South Madras. 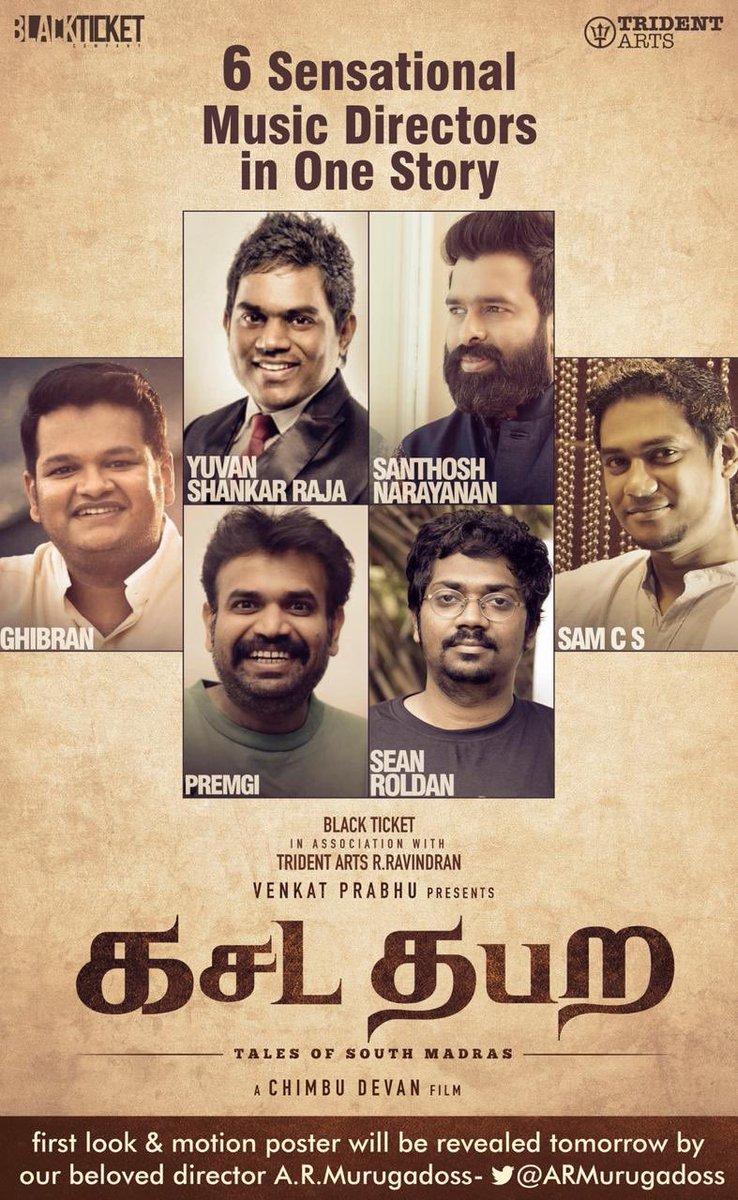 The first look of Kasadatabara will be unveiled tomorrow revealing the cast of the film. 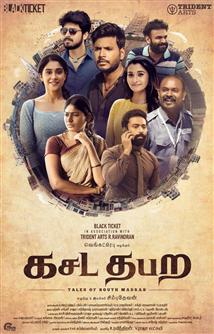