Mehandi Circus Preview: A nostalgic love story to look out for! 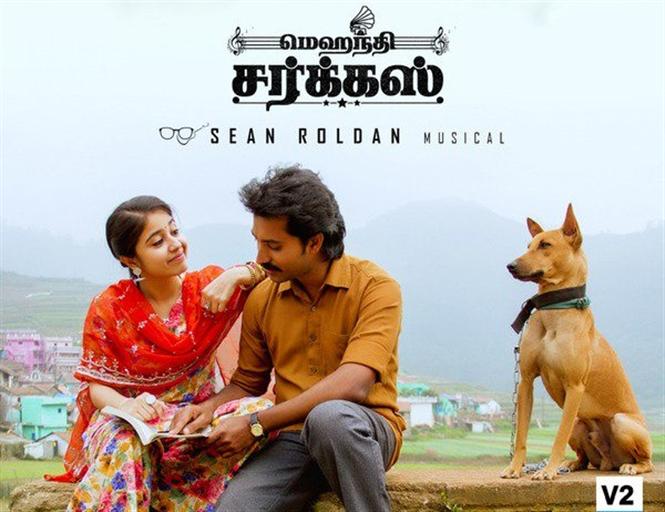 Joker fame Raju Murugan penned Mehandi Circus recently had a press preview show and the film which stars newcomer Madhampatty Rangaraj and Masaan, Gone Kesh actress Shweta Tripathi has garnered positive response from the press show. Mehandi Circus takes place in 1992, with the hero playing a cassette shop owner in Kodaikanal and his love interest portraying a Maharasthrian who works with the circus.

People who watched the film say that, the lead pair's natural acting is something to look out for in the film, which they describe as an old school romantic tale.  Sean Roldan's music pays tribute to maestro Ilayaraja and it is suggested that it serves more or less as the backbone of the film. With good visuals and an engaging screenplay, the makers have ensured that the overall impact of the film is heart-warming and nostalgic.

Mehandi Circus is a joint production venture of Studio Green and Shakthi Film Factory and is directed by Raju Saravanan. The film hits theater screens on April 19, 2019 the initial response for the movie is as good as one saw for Vijay Sethupathi, Trisha starrer 96. 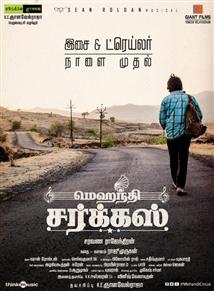