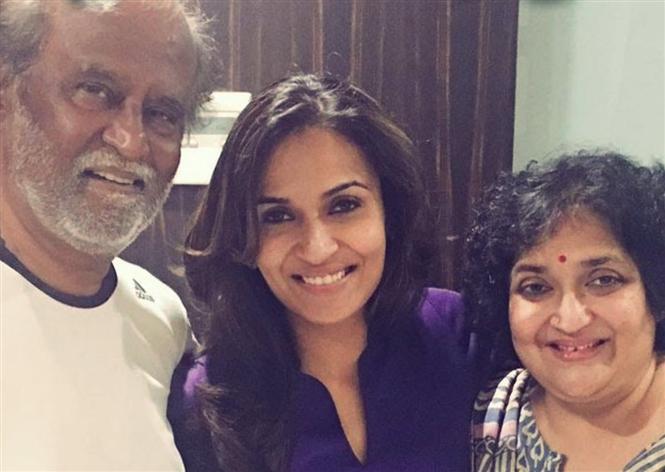 We had reported on July 3, 2018 that Latha Rajinikanth, wife of actor Rajinikanth was being called on by the Supreme Court in a case involving non-payment of dues related to a film called Kochadaiyaan. [The film was directed by Latha and Rajinikanth's daughter Soundarya and starred the Superstar in an animated form]. We had mentioned in our earlier report that the court wanted Latha Rajinikanth to face trial on this matter and further hearing on the same would be held by the court on July 10, 2018.

Now, Soundarya Rajinikanth has released the original court order, giving more insight into what exactly was ordered by the court. She has also tweeted suggesting that the court order has been made public for those who were requesting clarification from the Rajinikanth family. 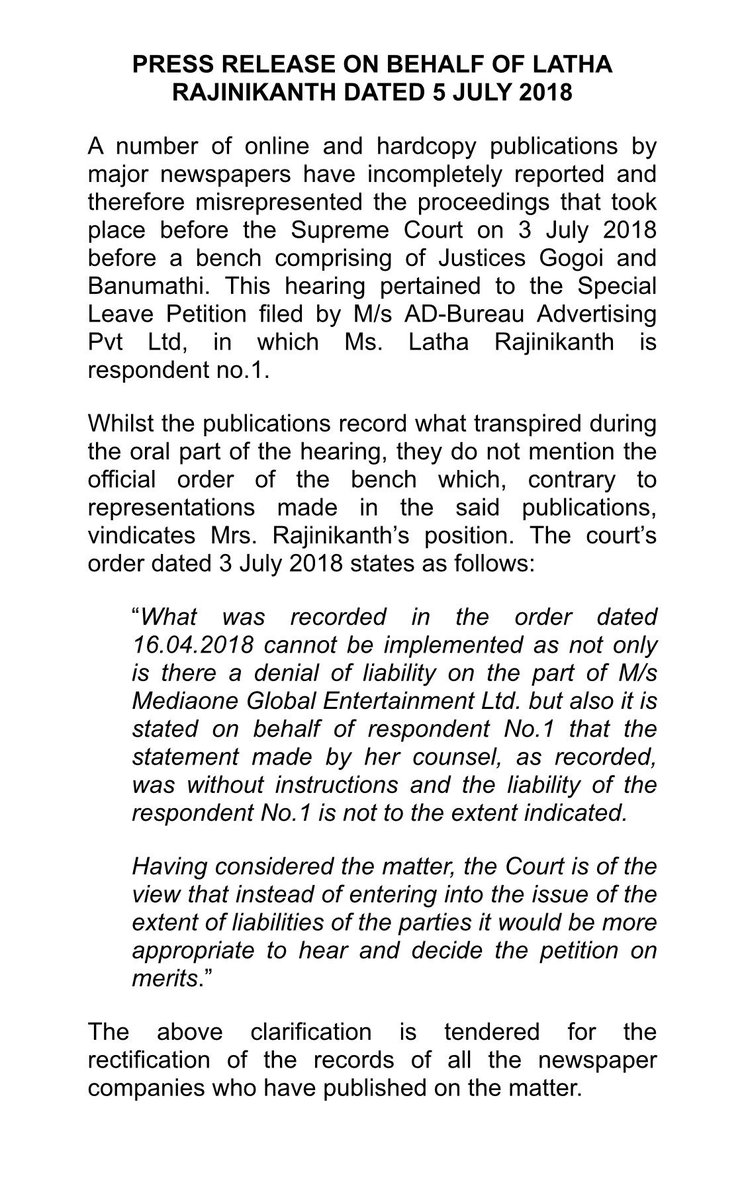 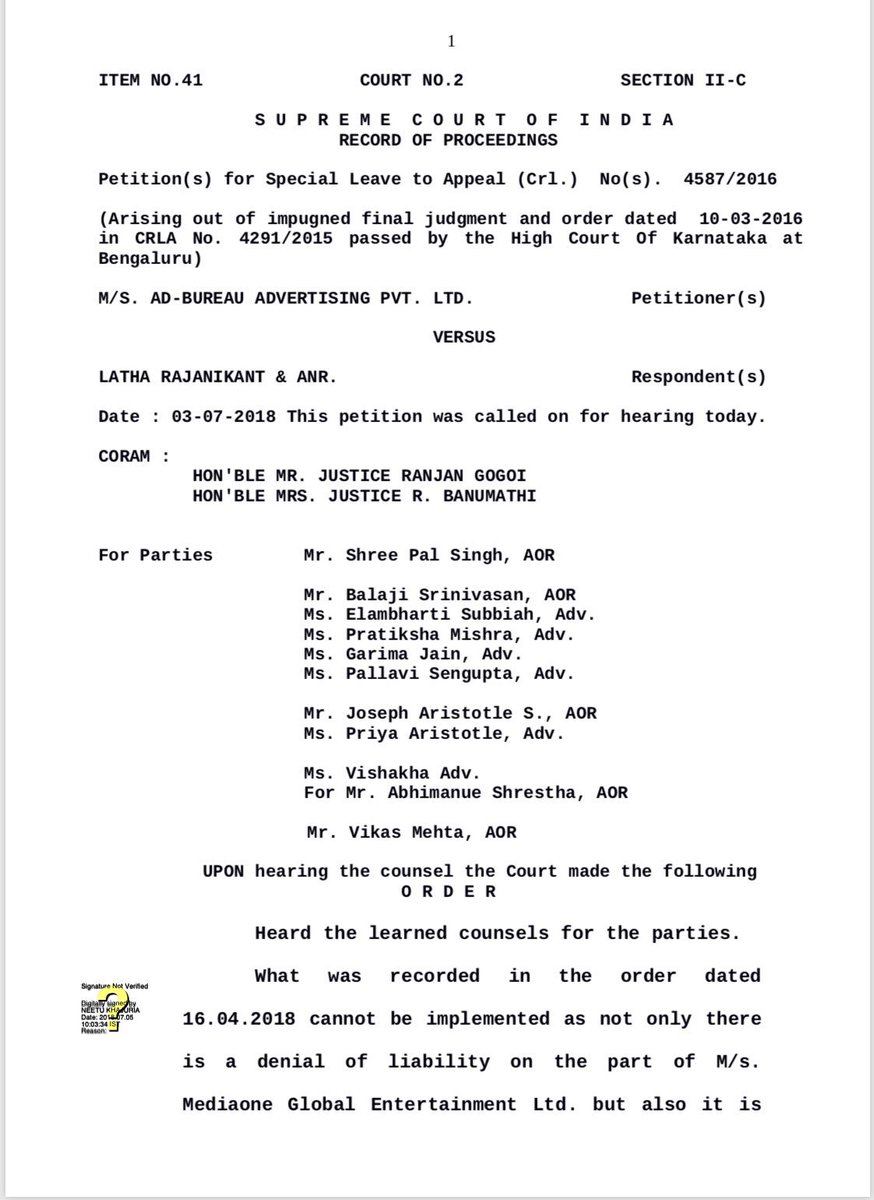 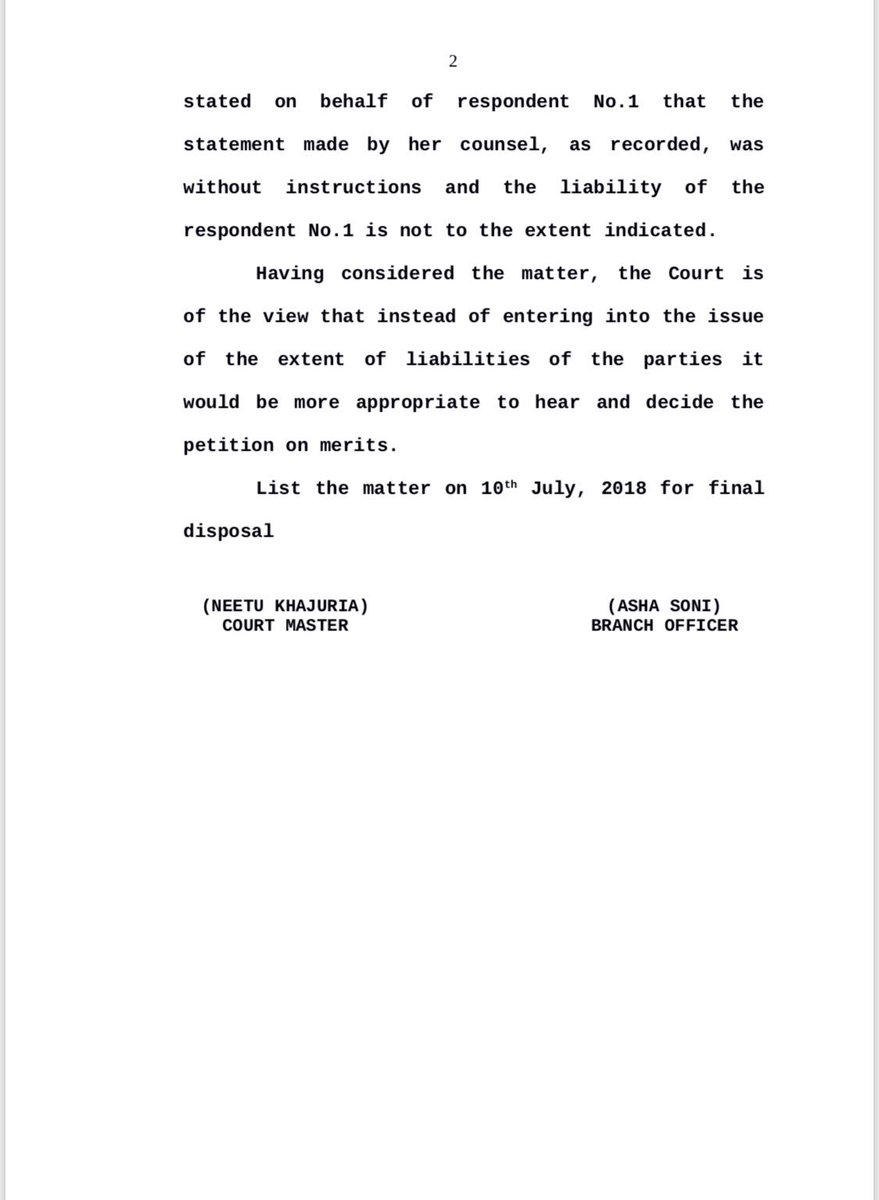 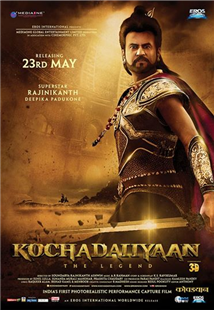