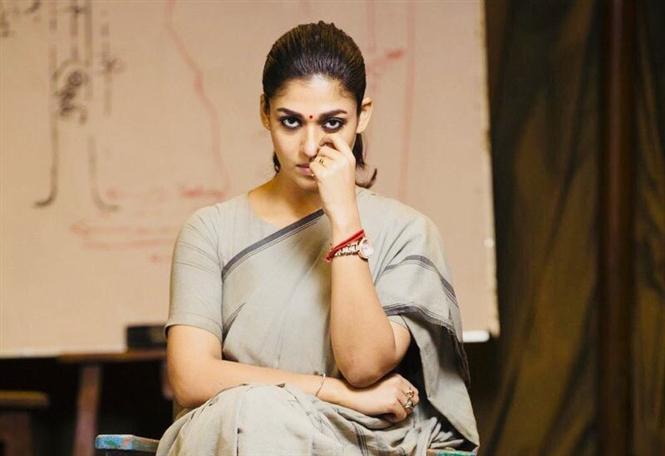 Everyone knows about the unanimously positive reviews for Nayanthara's latest Aramm, directed by Gopi Nainar. The film is doing well at the boxoffice, particularly in the urban centers dominated by multiplexes.

After the first 3 days in TN, the film has reportedly grossed 5.45 CR in TN, which is a decent number for a heroine-only film, and not the regular commercial one. With heavy rains in the air, the film (and all others in running) is facing quite a challenge in the weekdays.