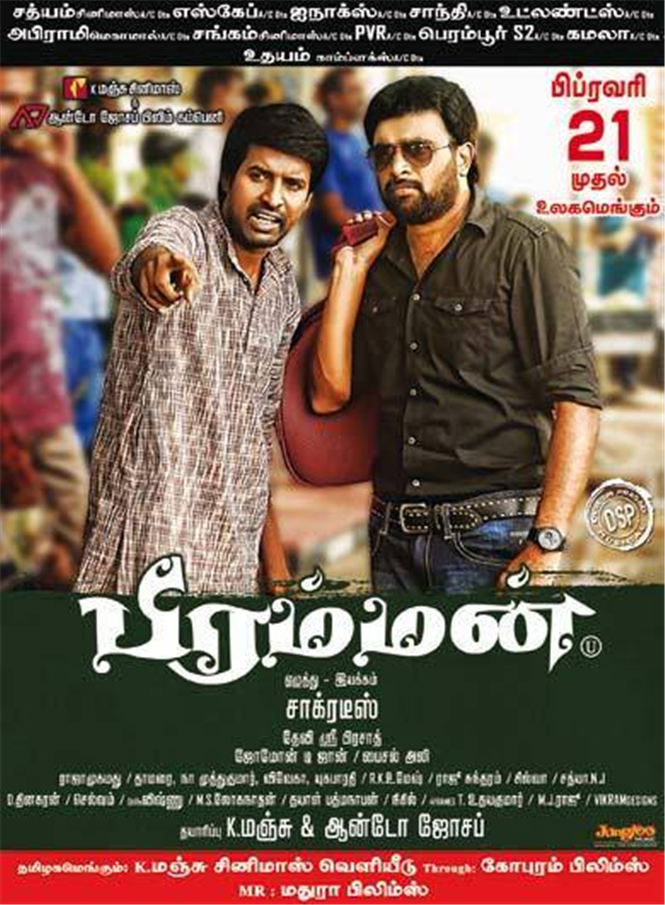 Bramman starring Sasikumar and newcomer Lavanya Tripathi in the lead role is directed by Socrates, a former assistant of Kamal Haasan. Sasikumar will be sharing screen space with the ace comedian Santhanam for the first time. Music by Devi Sri Prasad.

The film has been censored with a clean U certificate.The film is set to hit the screens on February 21. The movie is produced by K Manju Cinemas and Anto Joseph Film Company. 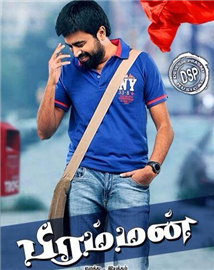