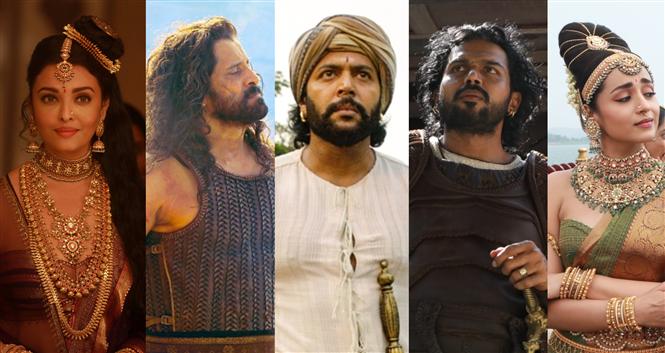 The Tamil cine audience is hours away from seeing a story onscreen, that Kollywood has tried for over 60 years to be made into a movie. Director Mani Ratnam has successfully turned a 5-volumed book of Kalki Krishnamurthy's into two big budget movies, the first of which is releasing in theaters worldwide tomorrow. Here are 5 reasons to watch this movie: 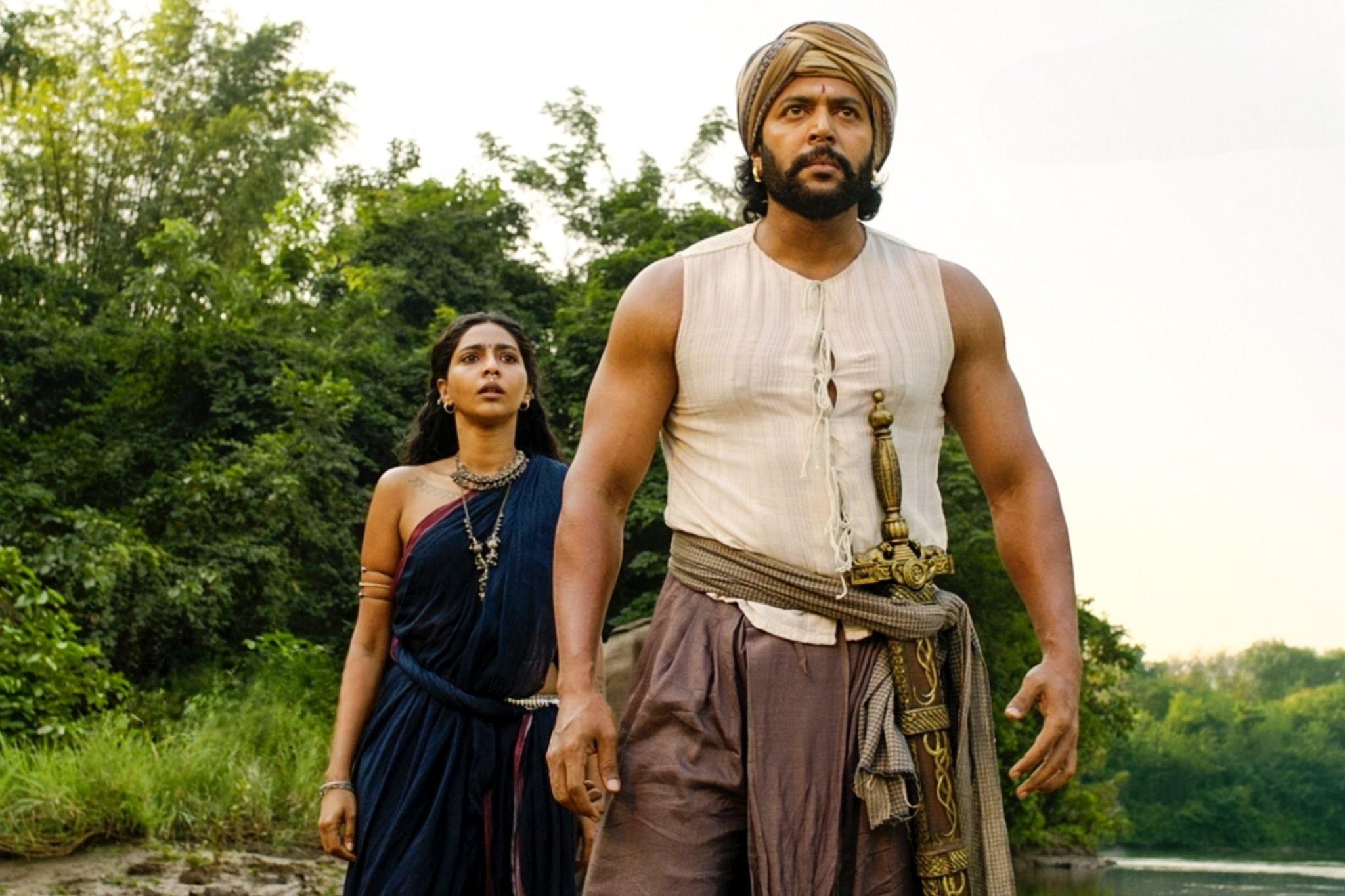 History/Story: Kalki Krishnamurthy's story on which Ponniyin Selvan: Part 1 aka PS-I is based, is a highly regarded literary work. It is filled with interesting history [based on the real life Indian King Raja Raja Chola I], romance, angst, fictionalized villains, betrayal, power-play and lots of surprises. An adaptation of such a book should make for a good film even if it incorporates half the elements from its source. 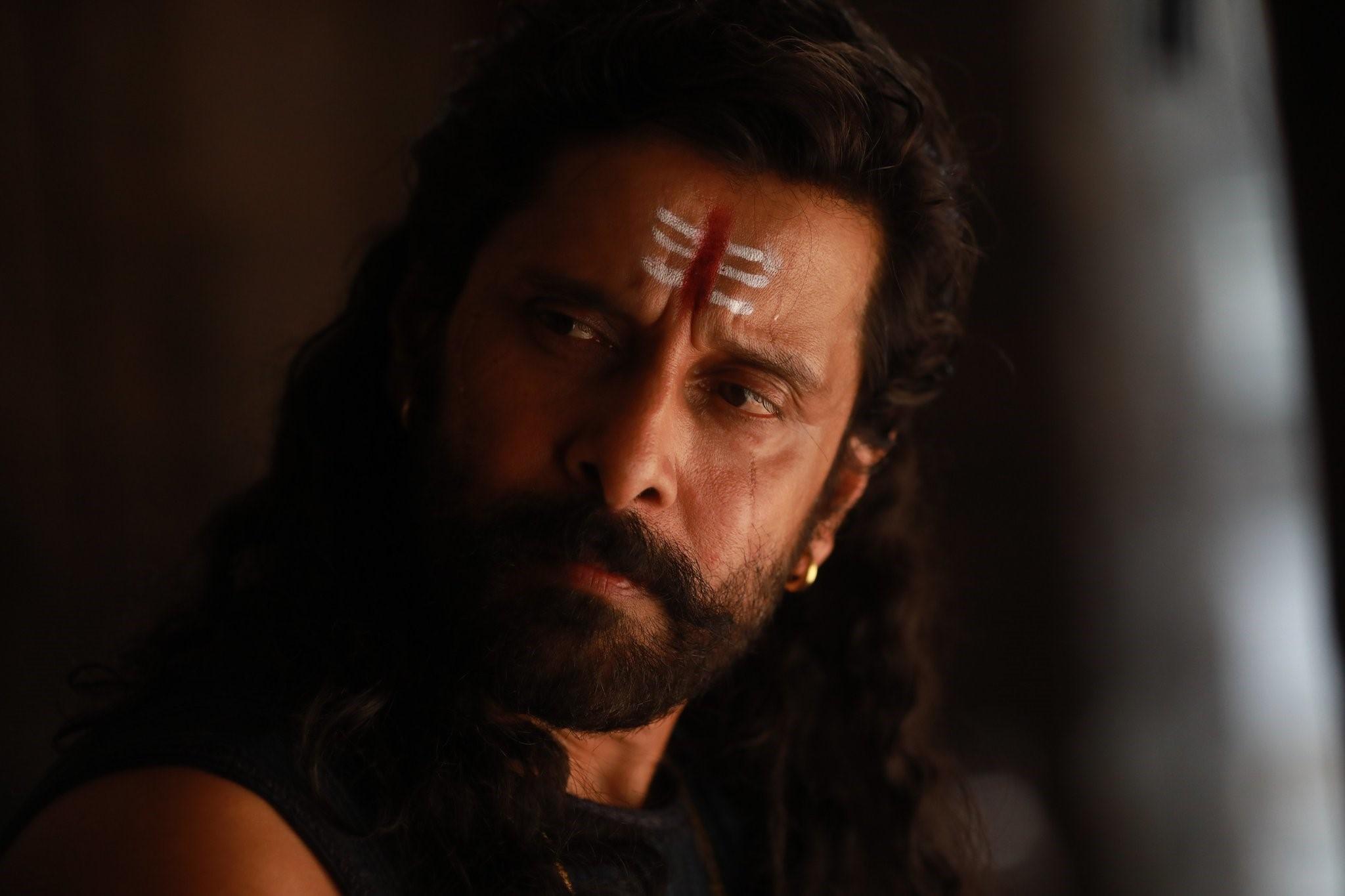 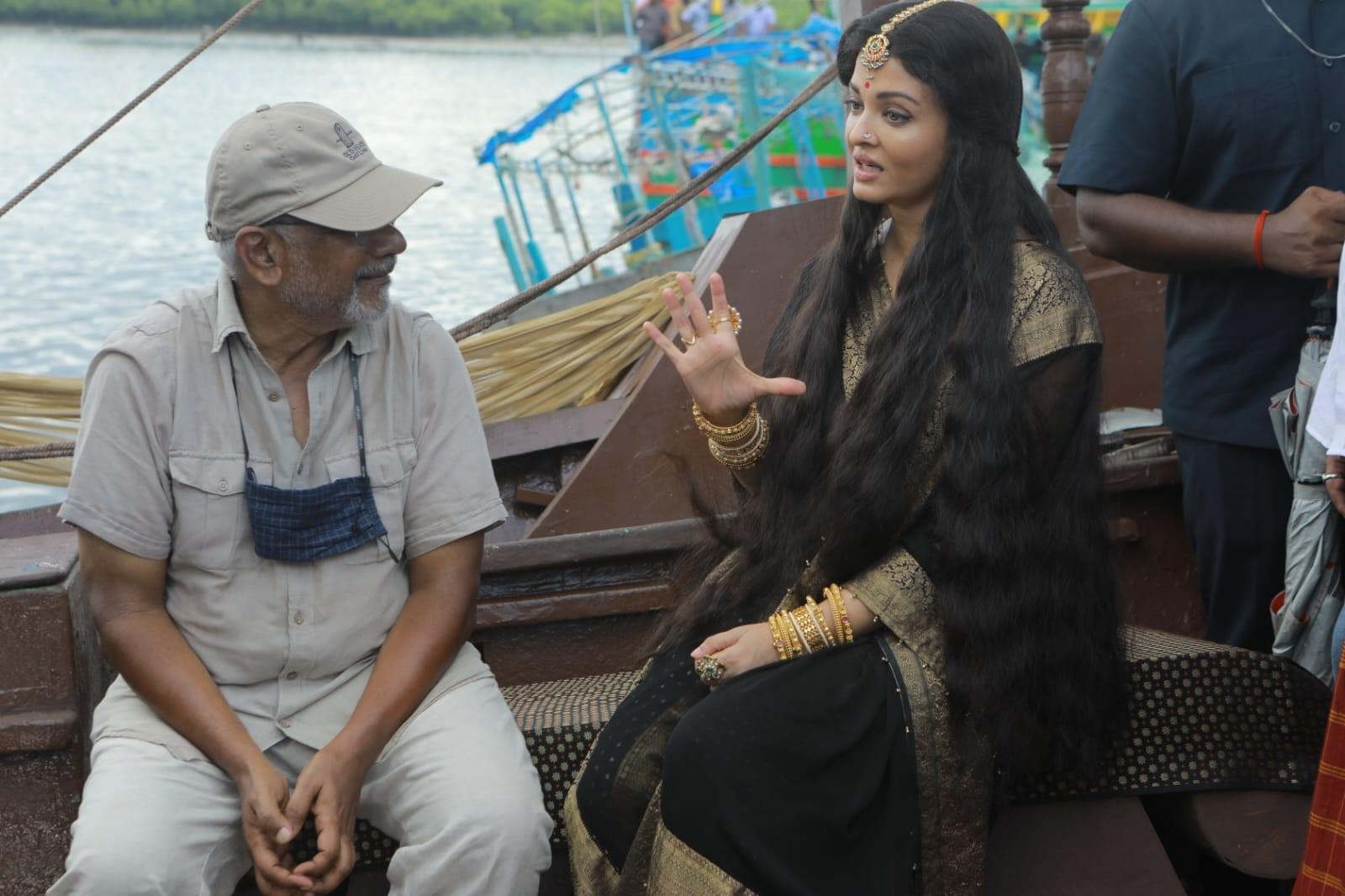 Mani Ratnam:  A quality film experience is a given with brand Mani Ratnam. The director admits PS1 is his biggest project yet and that alone sets the expectation-bar for Ponniyin Selvan. 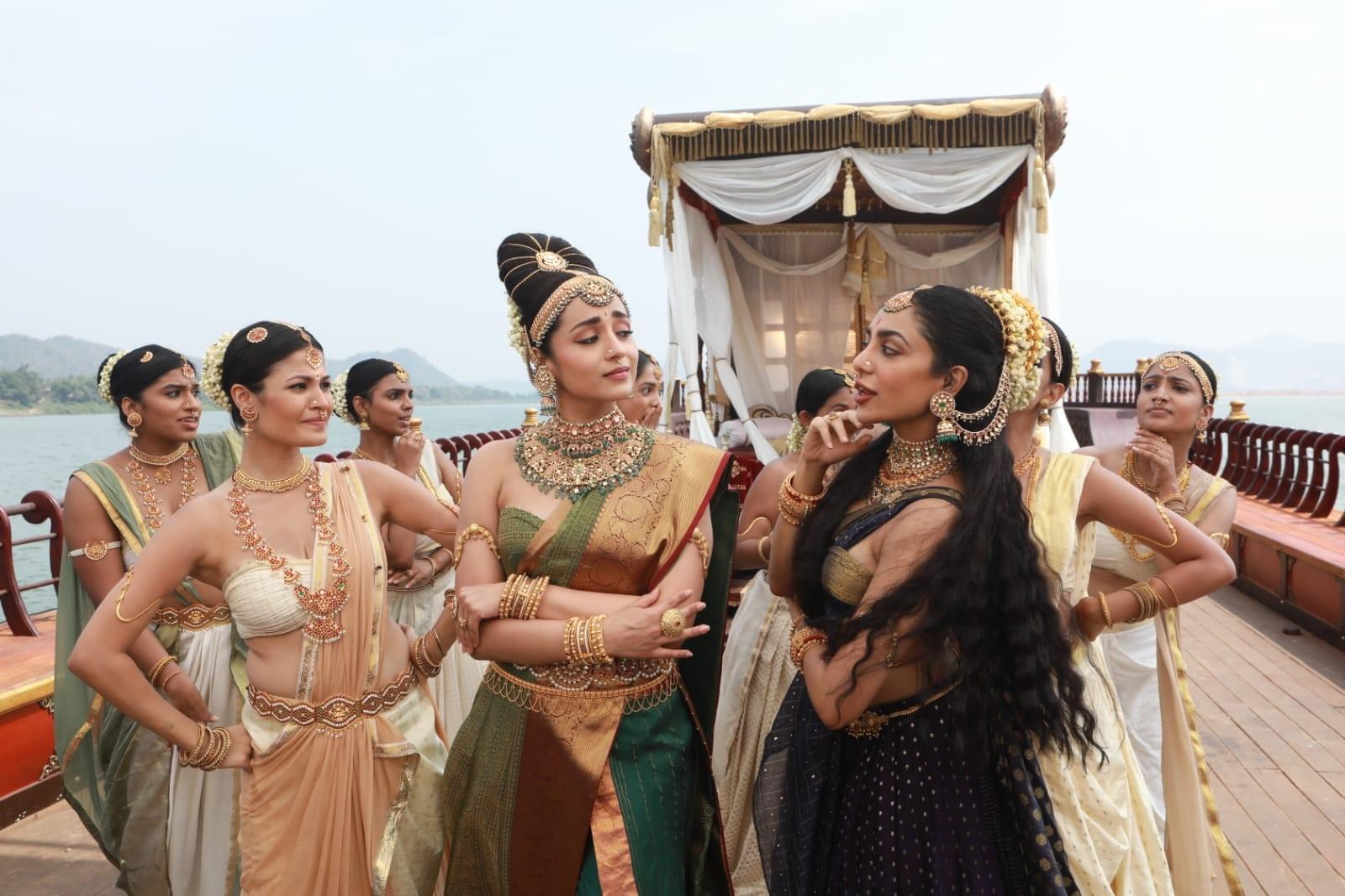 AR Rahman:  One of the already proven plus about Ponniyin Selvan is its music composed by AR Rahman. Would be interesting to watch how his chartbusters have translated onscreen. 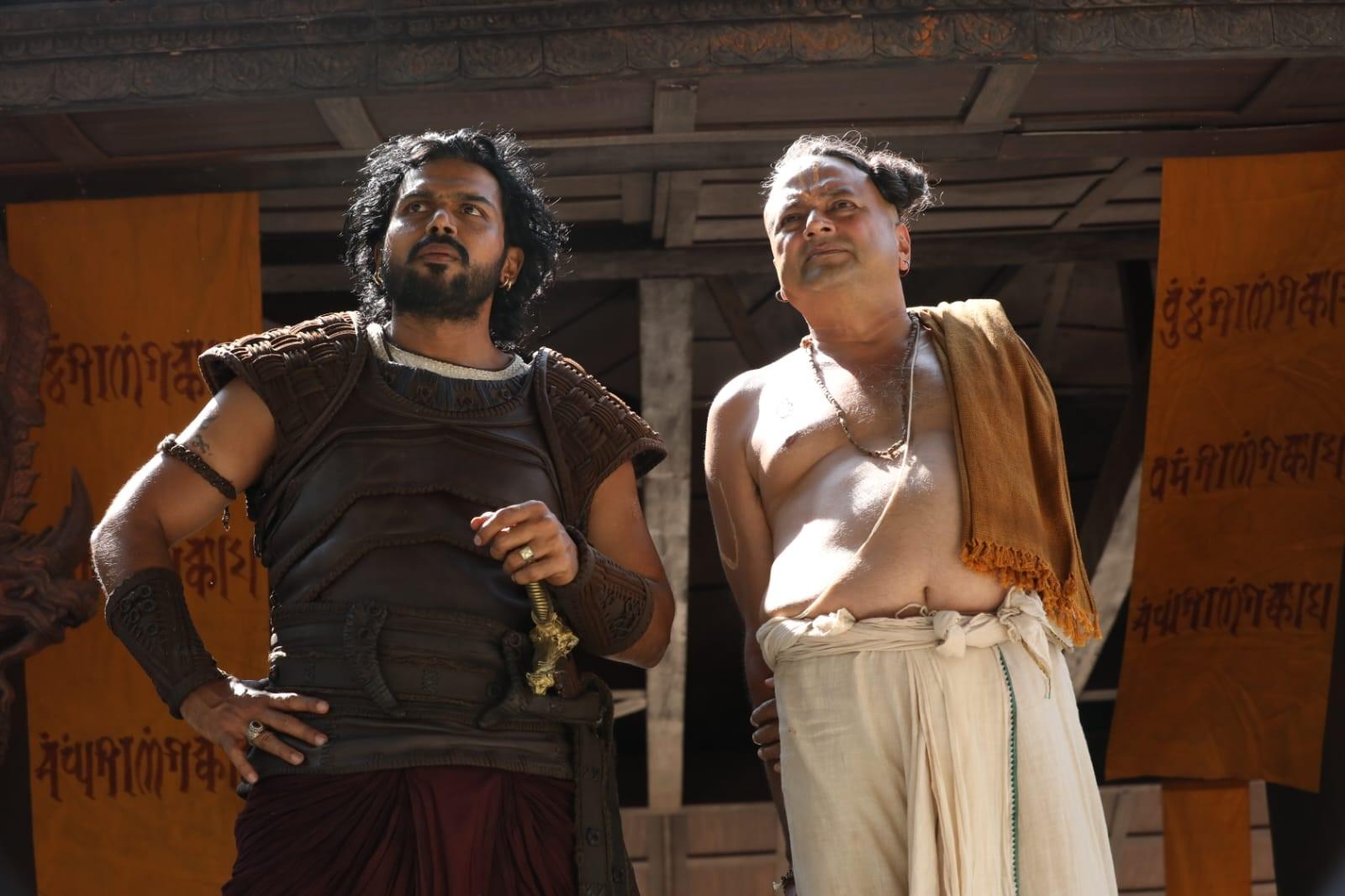 Grandeur: Be it in Ravi Varman's cinematography or the aesthetics of the 10th century time period, Ponniyin Selvan promises grandeur in every frame. If nothing, the movie warrants a watch for its rich visuals.