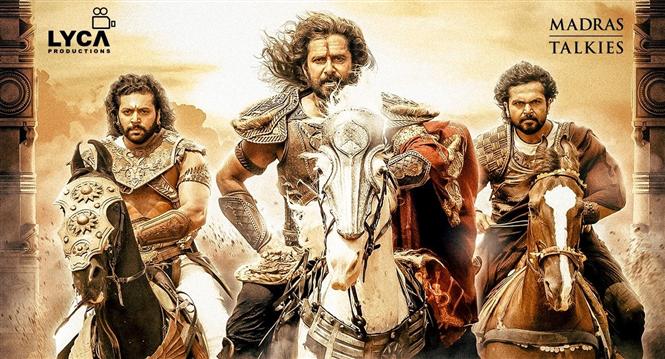 Mani Ratnam directed Ponniyin Selvan: Part One (PS1) is all set to release in theaters tomorrow in multiple languages, and it is one of the biggest Tamil films to come out of Kollywood in recent times. The movie is the filmmaker's first directorial in the last 4 years and a SWOT analysis of PS1 follows: