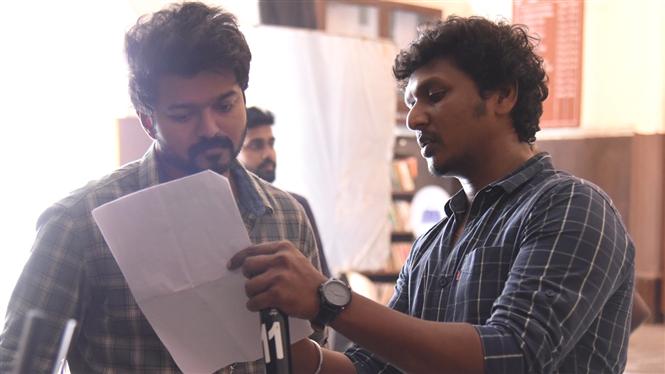 Actor Vijay's next after his ongoing project Varisu is expected to be an anticipated reunion with his Master director Lokesh Kanagaraj. Lokesh recently became one of the few Indian film directors to explore the 'cinematic universe' space with the recent release Vikram starring Kamal Haasan in the lead. Naturally, there is curiosity around whether Thalapathy 67, the director's next with Vijay will be a part of the Lokesh Cinematic Universe (LCU) as well.

#Thalapathy67 is a part of LCU ? 🧐 pic.twitter.com/DsamDxHUxc

In a recent interview, the director was questioned about the same and the filmmaker's hesitancy to answer it has been perceived as a hint of Thalapathy 67 indeed being a part of the LCU. It is worth mentioning here that Vikram (2022) which takes off post the events of Kaithi (2019), was confirmed to be a part of the LCU only a day before its release.