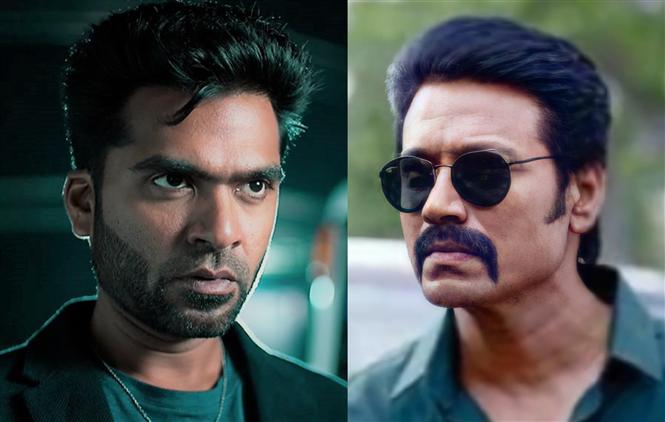 Maanaadu director Venkat Prabhu has now confirmed that there will be a sequel to his time-loop political thriller. The director has said that he intends to begin part 2, once he completes his current commitments and that Silambarasan's character Abdul Khaliq and SJ Surah's Dhanushkodi character will be making a return.

In the end credits of Maanaadu, it is shows that DCP Dhanushkodi comes back to life as Simbu goes into the loop once again. Maanaadu 2 is expected to be based on this and official details will be out once Venkat Prabhu zeroes in the specifics.