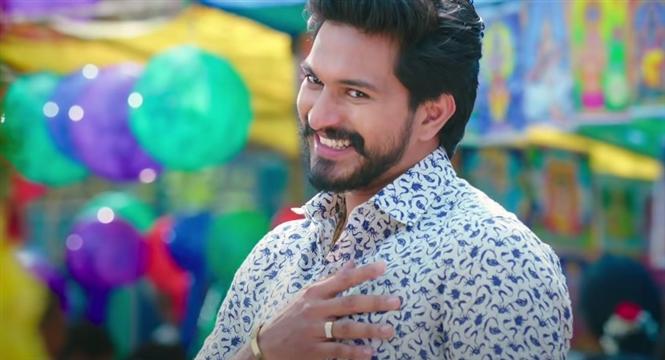 Mugen Rao of Bigg Boss Tamil fame is making his debut as a lead in an upcoming Tamil film titled Velan, and the movie's teaser was recently unveiled. Directed by Kavin Moorthy, the movie is touted to be a commercial entertainer and has Meenakshi Govindarajan playing the female lead.

Velan also stars comedian Soori, Prabhu, Mariya Vincent, Brigida among others and is produced by Kalaimagan Mubarak under Skyman Films International. The film has Gopi Sundar for music.