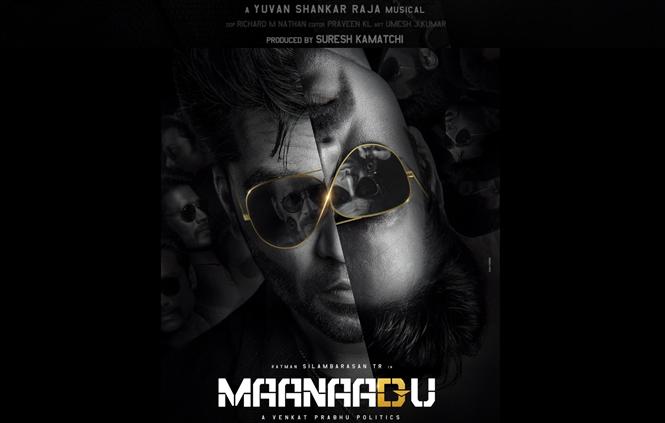 As reported by MovieCrow previously, Silambarasan TR starrer Maanaadu will not be releasing for Diwali this year. Producer Suresh Kamatchi took to twitter to announce the film's release date to be November 25, 2021 (Thursday).

He also stated that since several stakeholders' finances are attached to his film, he doesn't want to risk the same by releasing Maanaadu alongside other box-office competition this festive season.