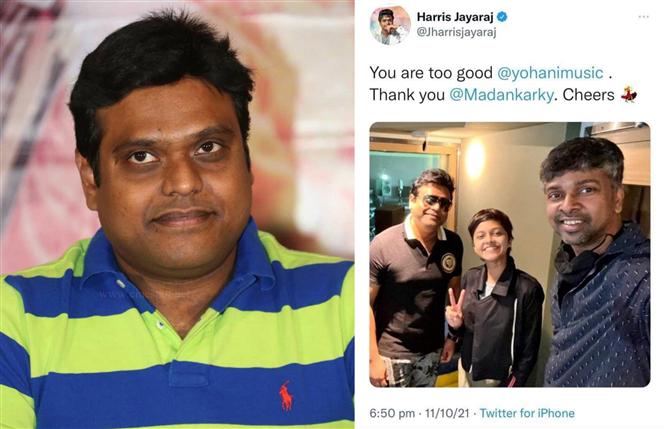 Soon after Harris Jayaraj shared an image with Srilankan internet sensation Yohani calling her "too good", the music composer was hit with waves of online criticism. It was pointed out to Harris that Yohani is the daughter of retired major general Prasanna De Silva who headed the 55th Division of the Sri Lankan army - a unit named by an UN report as responsible for the continuous shelling of a hospital amongst other crimes, during the country's civil war against the Liberation Tigers of Tamil Eelam (LTTE). 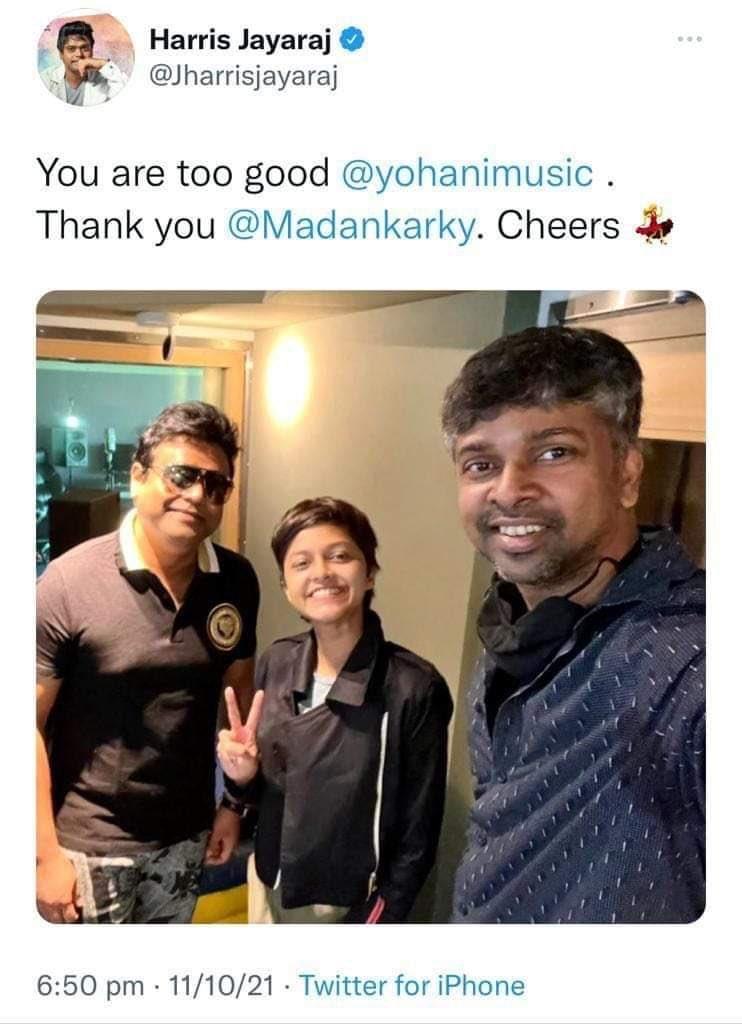 The backlash over a selfie with 'daughter of a war criminal' got so intense that Harris had to take down his tweet following it. Lyricist Madan Karky who was also seen in the image shared by Harris was also not spared the heat.