Viacom 18 is bringing A Quiet Place 2 to theaters in India! 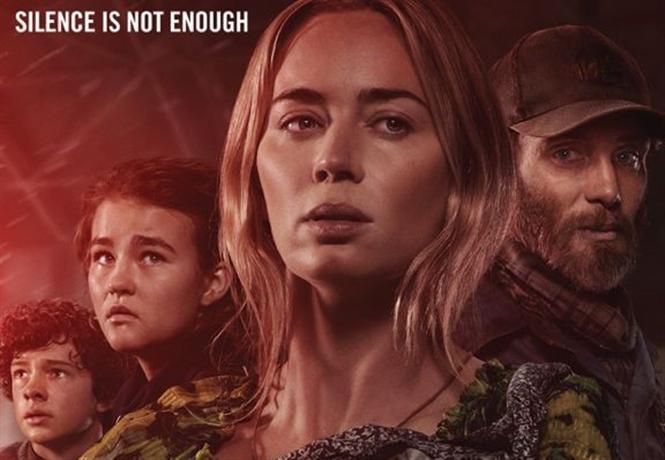 A Quiet Place is a 2018 hit horror thriller which was directed and starred in by Hollywood actor John Krasinski. The movie followed a family of 5 who struggle to survive in a post-apocalyptic world inhabited by blind monsters with an acute sense of hearing. Its sequel A Quiet Place 2 was supposed to release much earlier in India but kept getting delayed due to the pandemic.

With theaters now back to operating at 50% seating capacity, Bollywood production house Viacom 18 is bringing the A Quiet Place 2 to the big screens on October 8, 2021 (Friday). The sequel will see the return of Emily Blunt as Evelyn, the mother of the surviving Abbot children and how she protects herself and her children without her husband this time.

A Quiet Place 2 comes with a run-time of 1 hour and 37 minutes and stars Cillian Murphy as the new character in the franchise. 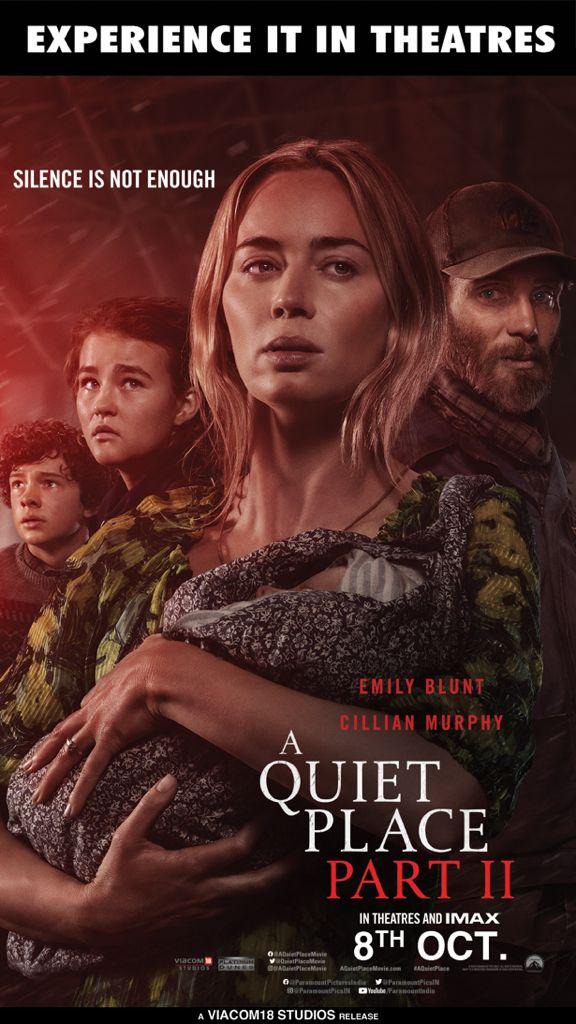