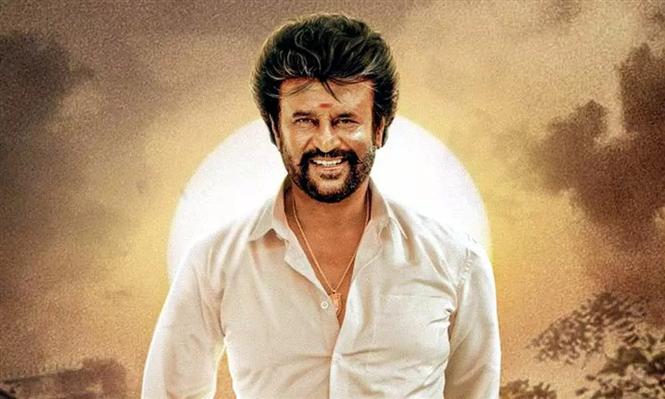 Rajinikanth's Annaatthe is an upcoming rural entertainer directed by Siva. The film is slated for a release on November 4, 2021. We have earlier reported that the movie's music album will have 6 tracks (one BGM and 5 songs) composed by D Imman.

The latest update is that Sun Pictures, the production house is keen on having complete rights of the film with them, which includes Satellite, OTT and even the music rights.

If what we hear from sources are to be believed, then Annaatthe music album will be releasing under Sun Pictures' own music label "Sun Music". 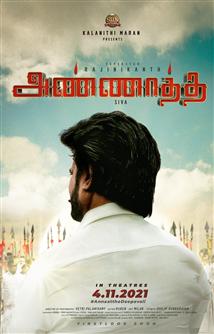